She was a Hustler Honey in 2009 and the September 2010 Penthouse Pet of the Month. She made headlines when she applied to intern as Charlie Sheen's social media developer. She has been nominated for numerous awards, including, being a 2010 FAME Award finalist for Favorite New Starlet, and a 2012 AVN Award nominee for the Most Outrageous Sex Scene ("Rocco's American Adventures"). She won the 2010 XFANZ Award for New Starlet of the Year. 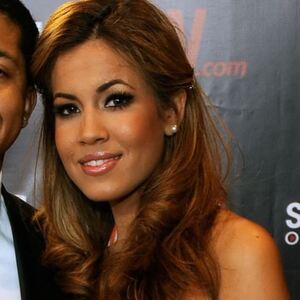