What is Irina Shayk's Net Worth and Salary?

Irina Shayk is a Russian model who has a net worth of $25 million. Shayk earned her impressive net worth as a result of her extensive modeling contracts and endorsement deals. She has appeared on fashion runways at some of the most high-profile fashion events in the world. In addition, Shayk holds the honor of being the first Russian model to appear on the cover of "Sports Illustrated," doing so in 2011. Outside of her modeling work, Irina is known for dating a number of prominent celebrities, including Cristiano Ronaldo and Bradley Cooper.

Irina Valeryevna Shaykhlislamova was born on January 6th of 1986 in Yemanzhelinsk, Russian SFSR, Soviet Union. Her father was a coal miner and her mother was a kindergarten teacher. Raised alongside one sister, Irina became interested in music at an early age. She started playing piano at the age of six and subsequently enrolled in a music school where she sang in a choir.

Although Irina's mother wanted her to study music, circumstances changed when Irina was 14, as her father passed away from pneumonia. Her mother was forced to work two jobs. Shayk initially studied marketing after graduating from high school, but she gravitated towards modeling after participating in a local beauty contest.

One of Shayk's early accomplishments was a new deal with Intimissimi that saw her become the new face of the brand. That year, she also appeared in the "Sports Illustrated Swimsuit Issue" for the first time. During this period, Irina partnered with brands like Beach Bunny Swimwear, Guess, Victoria's Secret, Lacoste, Cesare Paciotti, and Morellato.

After signing with IMG Models in 2009, Shayk modeled for Armani Exchange. She then started appearing in music videos and magazines such as "GQ," "Complex," and "Ocean Drive." Although she posed nude for "GQ," she later claimed that these images had been digitally altered, despite "GQ" insisting that there had been at least 15 witnesses who saw her posing nude. At this point, Irina started transitioning from swimwear to high fashion. However, she still made the cover of "Sports Illustrated" in 2011. 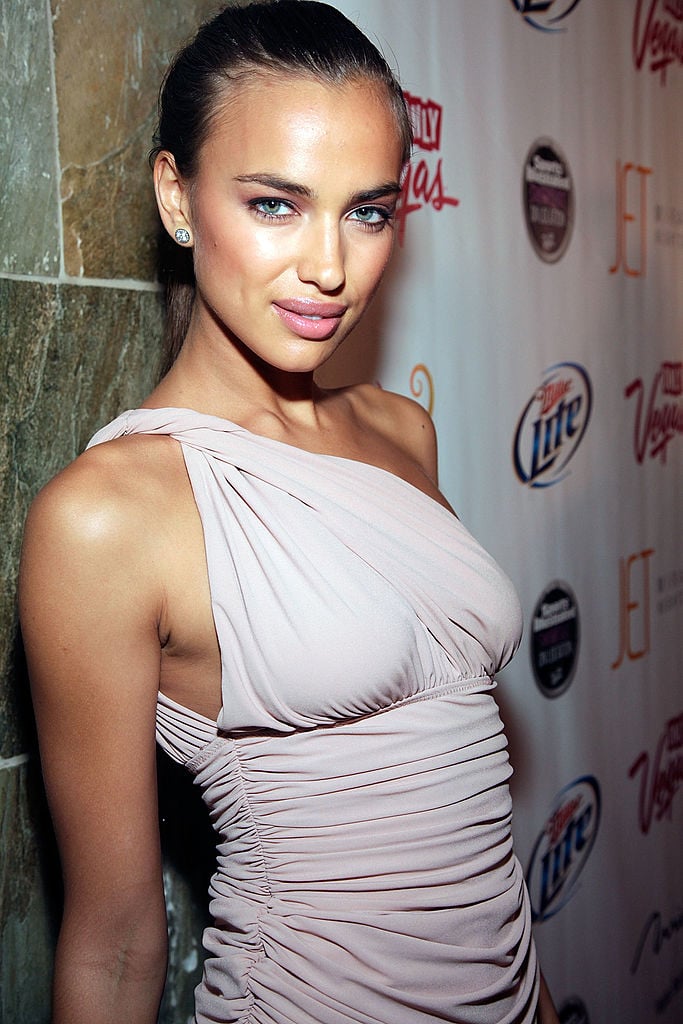 Over the next few years, she continued to work with a number of well-known brands while appearing in a range of prominent magazines. By 2016, she truly began to move towards high fashion. During this period, she started walking runways for brands like Miu Miu, Burberry, Givenchy, Philipp Plein, and many others. She also walked in the Victoria's Secret Fashion Show of 2016.

Over the course of her career, Irina has appeared on the cover of 31 issues of "Vogue" magazine alone. She also frequently makes it onto lists of "World's Sexiest Models" or "Top Hottest Women," or something along those lines. In 2014, Shayk took an acting role in the film "Hercules."

Irina Shayk first started dating Cristiano Ronaldo in 2009, and the relationship continued until their split in 2015. That year, Shayk started dating actor Bradley Cooper. In 2017, the couple welcomed a child into the world. Their pair decided to break up in 2019.

In 2016, Irina Shayk purchased a $6-million, 1,987-square-foot condo in the West Village neighborhood of Manhattan. At the time, various media sources assumed that she would be moving into her new place alongside Bradley Cooper, whom she was dating at the time. However, six months after her purchase, it was reported that Shayk had put the home on the rental market, asking $20,000 per month for any prospective tenant. Furthermore, it was revealed that Irina had barely set foot in the residence. In December 2021, Irina put this condo on the market for $8.2 million. Here is a video tour:

She also owns another condo in West Village, which she was probably living in at the time she put her second property up for sale. However, this other West Village condo was also listed previously with an asking price of $4 million. 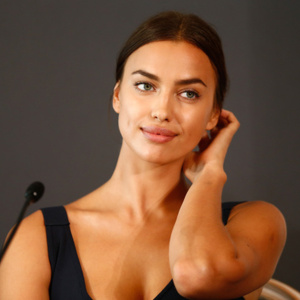