Irina Abramovich Net Worth: Irina Abramovich is a Russian former stewardess who has a net worth of $232 million. Irina Abramovich was born in 1967 (née Irina Malandina). She is best known as the ex-wife of Russian billionaire, investor and politician Roman Abramovich, owner of Chelsea FC and the main owner of the private investment company Millhouse LLC. He is known outside Russia as the owner of Chelsea Football Club, an English Premier League football team. Although details of the 'quickie' divorce in Moscow have been kept hidden under Russia's secretive legal system, it is thought that Irina was left with a lump sum as well as several of their homes. She was reportedly awarded their Fyning Hill Estate in Petersfield, West Sussex, which was Abramovich's main base in the U.K., as well as two of the pair's London homes at Eaton Square and Chester Square. Russian oil billionaire Roman Abramovich was a struggling businessman when he married Irina, his second wife, in 1991. His entire wealth was built up during the marriage. Russian courts often award a wife half of the wealth built up during, not prior to, the marriage, which in Abramovich's case was his whole fortune, though Irina settled for less in their 2007 split—a reported $300 million. 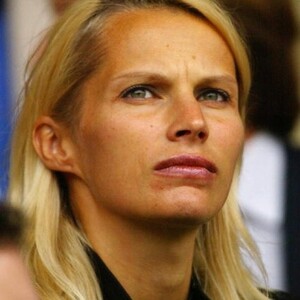