Indya Moore net worth: Indya Moore is an American actor and model who has a net worth of $3 million. Indya Moore was born in New York, New York. They identify as transgender and non-binary. Moore appeared in Time magazine's Time 100 list of the world's most influential LGBT people in 2019. They starred as Angel on the television series Posse from 2018 to 2019.

Indya Moore starred in the 2017 film Saturday Church. They also appeared in the video short J Views: Don't Pull Away – ft Milosh in 2017. Indya Moore appeared in the TV series Quotidien in 2019 and in the TV series short Red Carpet Report in 2019. They were nominated for a  GALECA: The Society of LGBTQ Entertainment Critics Dorian Award for We're Wilde About You! Rising Star of the Year in 2019. Moore started modeling at 15 and worked on shoots for Dior and Gucci among others. 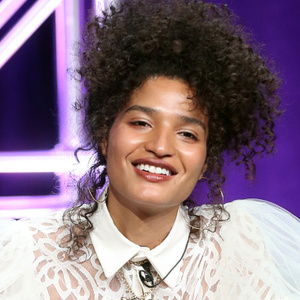