The Westbrooks also stars her sisters Brooke, Bree, Crystal, and Morgan. The show debuted in 2015. India Love also appeared in the 2018 reality TV series Droppin' Cash: Los Angeles. She was romantically linked to rapper The Game in 2014. 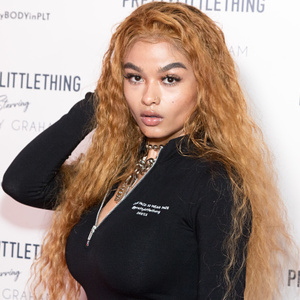