Imogen Thomas net worth – Imogen Thomas is a British model and TV star who has a net worth of $5 million dollars. Born in 1982 in Wales, Imogen Thomas began modeling when she was 13, and a few years later, moved to London to pursue a full-time career in front of the camera.

While modeling stalled, Thomas earned her Health Studies and Psychology degree at the University of Worcester. She continued entering various beauty pageants, and, in 2003, won the title of Miss Wales, catapulting her to fame. She once again attempted to ignite a modeling career in London. Thomas made her reality TV debut on the seventh season of "Big Brother" until she was evicted 86 days into the show. Thomas' appearance on the program was the boost her modeling career needed. She was included on the "FHM" list of Sexiest Women in the World, was listed as a 2008 "Playboy" Bunny and earned the title of Sexiest Woman in Wales in 2006. Thomas gave birth to her first child, Ariana Siena, with boyfriend Adam Horsley in 2013. 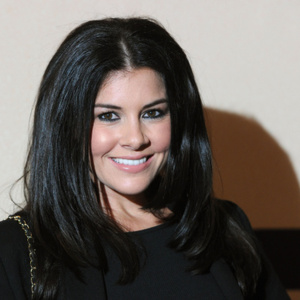