Ice La Fox Net Worth: Ice La Fox is an American pornographic actress and nude model who has a net worth of $400 thousand. Born on February 28, 1983 in Miami, Florida, she is the daughter of adult film actress and director Angela DeAngelo. Following in her mother's footsteps, the Floridian beauty chose the stage name Ice La Fox and first appeared in Penthouse. 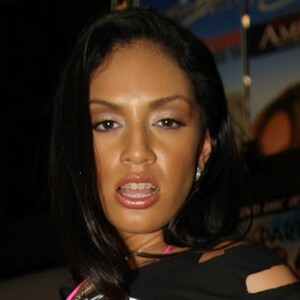