What is Hope Dworaczyk's net worth?

Hope Dworaczyk, now known as Hope Smith, is an American model, TV host and reality TV personality, CEO and philanthropist who has a net worth of $50 million. Though, it should be noted that her communal property wealth with billionaire husband Robert F. Smith, could make Hope's net worth much, much higher. They married in 2015.

In 2019 Hope founded the luxury beauty brand, MUTHA. The success of her brand, coupled with past work as a high fashion model and TV personality have led to her personal net worth.

Hope Dworaczyk was born in Port Lavaca, Texas on November 21, 1981. In 2000 she competed in and won the beauty pageant, Miss Teen Texas America. Following the recognition, Hope completed an accelerated program to receive her high school diploma at age 16, and jumpstart her professional modeling career.

Hope was signed by Wilhelmina Models in 2001. This began her accomplished career as a high fashion model that worked with some of the most recognizable and respected brands in the world such as Balenciaga, Patek Philippe, Elie Saab, and Versace.

In the midst of her modeling career, Hope earned her esthetician license in 2003, which gave her the platform to build a future in beauty products.

In 2006 Hope used her experiences as a model to transition into multiple roles on television. She worked as a host and producer for Inside Fashion", a Canadian show for the E! Channel. Following her work for "Inside Fashion" she appeared in a 2009 issue of Playboy magazine. She went on to appear as a contestant on the spring 2011 edition of "Celebrity Apprentice". Although fired in week 9, she managed to raise $20,000 for the charity Best Buddies International while on the show.

As a model, Hope worked for such brands as Balenciaga, Robert Rodriguez, Lana Fuchs, Leila Rose, Abaete, Joanna Mastroianni, Rosa Cha, XOXO and Miss Sixty. As for her other career highlights, they include a world tour for Versace with visits to major cities like Tokyo, Milan, London and New York and print campaigns for leading brands like Patek Philippe and Elie Saab, among others.

Dworaczyk was one of the contestants in the spring 2011 edition of "Celebrity Apprentice". She was fired in week 9, but manage to raise $20,000 for the charity Best Buddies International while on the show.

The following year she appeared on Fox's dating game show "The Choice".

For a period she hosted and co-produced a show called "Inside Fashion" in Canada for the E! Channel.


While pregnant with her and husband Robert F. Smith's first child, Hope created the first formulation of what would become a luxury skincare brand. Working on perfecting a product to fight stretch marks in her own kitchen, Hope drew on her esthetician training and knowledge of beauty products. The body butter that she created out of a desire to promote self care and honor motherhood quickly became an in-demand product among her friends.

In 2019 Hope officially launched MUTHA™ following a request from Cassandra Grey, the founder of the beauty and wellness website, Violet Gray. The company has gradually grown from offering two products, to having multiple skin-care essentials for both the body and face.

MUTHA™ products have one won numerous awards such as Cosmopolitan's Best Body Oil, New Beauty's Best Body Butter, and HollywoodLife's Best Face Oil.
Along with providing best in class products, Hope and MUTHA™ are committed to changing the narrative on motherhood through the Bad MUTHA™ campaign that highlights unconventional mothers and the unique and beautiful ways they care for their children. 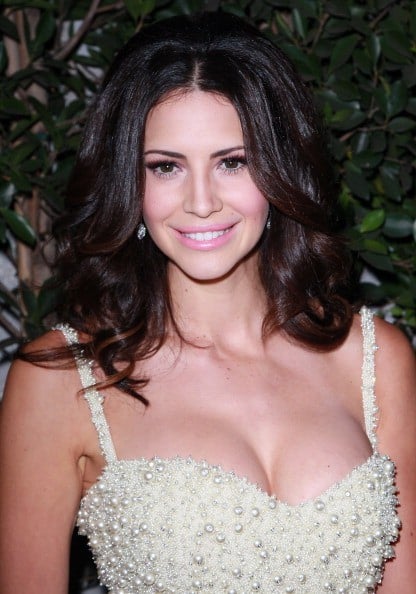 They married on Italy's Amalfi Coast at a castle called Villa Combrone. John Legend and Seal both performed at the ceremony.

They have four children.

Intertwined with Hope's career moves has been a desire to give back to multiple charitable organizations. The majority of her philanthropic work centers around supporting nonprofits that work with women and children all over the world.

As recognition for her and husband Robert F. Smith's support, the couple was jointly named Humanitarian of the Year by International Medical Corps in 2018.
Hope also gives back to other organizations that work towards combating human trafficking, reducing incarceration rates nationwide, fighting racial injustice, and more:

Robert and Hope own homes in Los Angeles, Florida and New York City.

In 2018 they paid $18 million for a beachfront mansion in Malibu. Located on what is appropriately known as "Billionaires Beach", they listed this home for sale in November 2020 for $24.5 million. The sold the home in January 2021 for their exact offering price.

They own a second home in Malibu, which was bought in 2016 for $19.5 million from Real Housewives star Yolanda Hadid.

In 2018 they bought a New York City home – a condo in Chelsea, for a mind-numbing $59 million. The couple has since put the condo under massive renovations, much to the annoyance of his neighbors who have complained publicly about the ongoing noise.

In November 2020 they paid $48.2 million for two homes in North Palm Beach. One is a large beachfront mansion, the other is a smaller home across the street. The seller was Rockstar Energy billionaire Russ Weiner. The home is located in an oceanfront gated community called Seminole Landing. The homes were built by Tiger Woods' ex-wife Elin Nordegren in 2014. She sold them to Weiner in September 2020 for $32.9 million. That's right. Weiner owned the homes for about a month and cleared a $15 million profit. Here's a video tour of the Florida house: 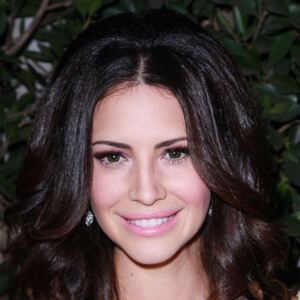