Holly Willoughby net worth and salary: Holly Willoughby is an English television presenter and model who has a net worth of $8 million. Born in Brighton, East Sussex, England, Holly Willoughby began modeling professionally while in her early teens, after being spotted by a talent scout at a clothing exhibition.

She went on to appear in various advertisements and editorials, as well as appearing in such magazines as More!, Just Seventeen, and Mizz. After a down period in the early 2000s, she made a successful foray into presenting for children's television. The Saturday morning program, "Ministry of Mayhem", was subsequently renamed "Holly and Stephen's Saturday Showdown", as she and co-presenter Stephen Mulhern had become quite popular. After the run of the show ended in 2006, she moved on to presenting for primetime television, and has since served as host or presenter for such programs as "Dancing on Ice', "Celebrity Wrestling: Bring It On", "Lip Service", "The Xtra Factor", and "This Morning". 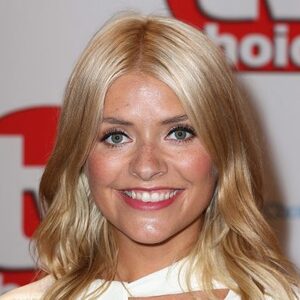