Holly Weber net worth: Holly Weber is an American model and actress who has a net worth of $1.5 million dollars. Born in Loma Linda, California, Holly Weber moved a great deal with her mother, and attended four different schools during high school. She paid for college by go-go dancing, and began modeling while pursuing a career in orthodontics. She has appeared in such magazines as Glamour, FHM, and Muscle and Fitness. She began acting in 2006, appearing in the film, "Click". Since then, she has gone back and forth between film and television projects, including, "Caveman", "Wizards of Waverly Place", "Everybody Hates Chris", "CSI: NY", "Las Vegas", "Supergator", "Life", "Shark", "Nip/Tuck", "You Don't Mess With the Zohan", "Dirt", "Tropic Thunder", "Criminal Minds", "The Devil's Tomb", "Crank: High Voltage", "The Ugly Truth", "Android Love", "Men of a Certain Age", and "Modern Family". She has also appeared in multiple music videos. 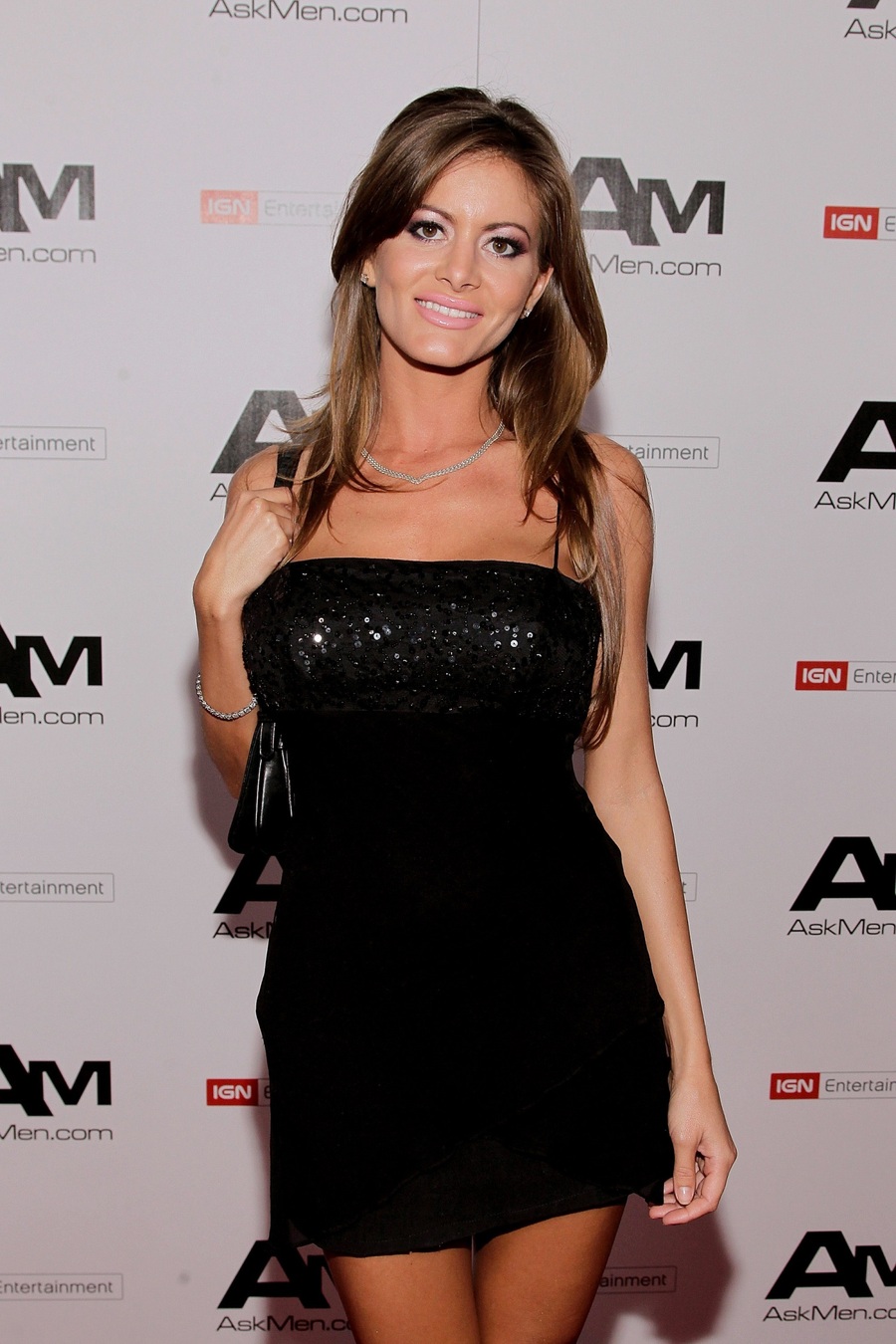