What is Holly Valance's net worth?

Holly Valance is a British model who has a net worth of $20 million. She is also known as Holly Rachel Candy, thanks to her marriage to billionaire real estate developer Nick Candy. They married in 2012 and have two children together.

Holly Valance began her professional acting career in the popular Australian soap opera, "Neighbours". She left the show after three years to launch her music career, but subsequently returned to acting two years later. She began working primarily in the United States, appearing on such television shows as "CSI: Miami", "CSI: New York", "Entourage", "Shark", and "Moonlight". She also launched a film career, appearing in such projects as "Pledge This!", "DoA: Dead or Alive", and "Taken". She released two studio albums, one in 2002 and one in 2003, both of which achieved Gold certification. Both albums were successful in Europe and Australia, where she garnered four top ten singles and was nominated for an ARIA Music Award. 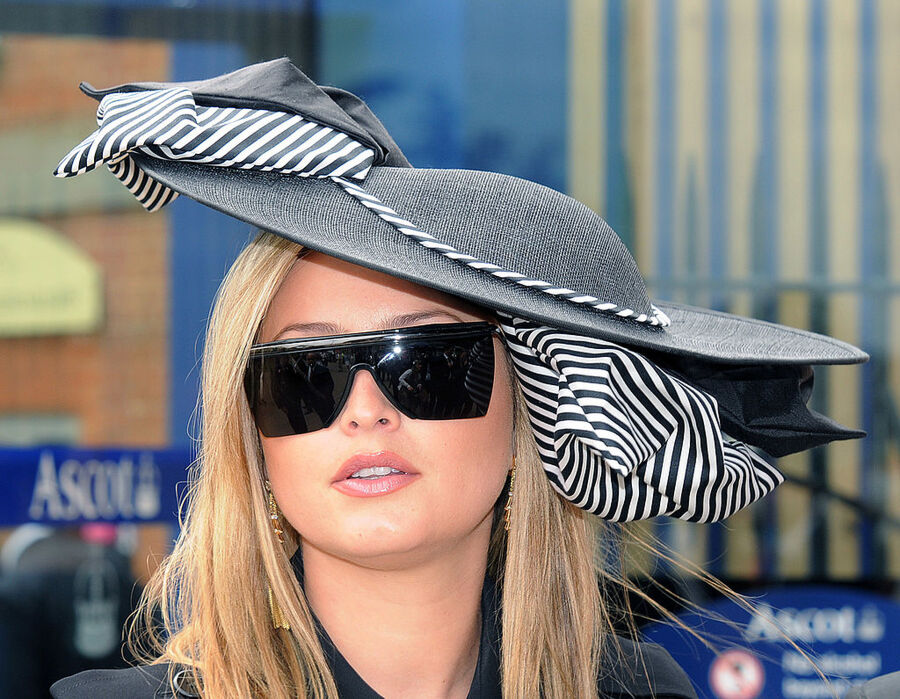 Holly was born in Melbourne, Victoria, Australia on May 11, 1983, to a Serbian father and British/Spanish mother. Her father was a professional pianist in his native Yugoslavia (today's Serbia). Her mother was a model. Holly's parents divorced when she was little.

In Melbourne her father operated a clothing store in Melbourne and would sometimes use photos of Holly to promote the clothes in store billboards and posters. As she became quite beautiful as a teenager, Holly began appearing in supermarket catalogs and other local ad campaigns. She even posed for a line of lingerie that was targeted at teenagers.

At 16 Holly was cast in the long-running Australian soap opera "Neighbors," as Felicity "Flick" Scully. She went on to appear in 330 episodes of the show between 1999 and 2002, with a reappearance in 2005.

When she was 17 she landed a role in the music video for the song "He Don't Love You" by Human Nature:

Around this time Holly also began releasing her own music, starting with the 2002 single "Kiss Kiss" which charted moderately well in Australia. The song actually reached #1 in Macedonia.

Her debut full-length studio album, "Footprints," was released in October 2002. The album reached #15 in Australia and #9 in the UK.

Her second album, "State of Mind," was released in November 2003. This album's title's track peaked at #14 in Australia and #8 in the UK, but the album itself was not a major hit on global charts.

A year later her recording contract with Warner Music expired and both sides agreed mutually to walk away. Holly has since retired from music. 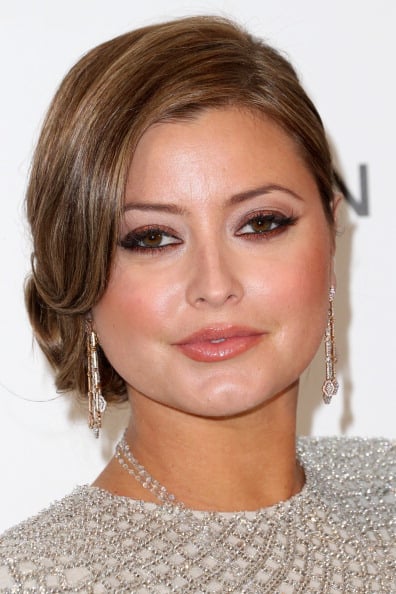 When she was 18 she moved to the UK to pursue higher-profile modeling, acting and musical opportunities.

In 2005 she began appearing in a string of American television shows including "CSI: Miami," "Prison Break," "Shark," and "Entourage." She also landed some small roles in films such as "Pledge This!," "Taken," and "DOA: Dead of Alive."

She was a contestant on BBC One's dance competition "Strictly Come Dancing" in 2013 she was a judge on the fashion competition "Shopaholic Showdown."

In September 2012 Holly Valance married British billionaire real estate developer Nick Candy. Holly and Nick live in a luxurious penthouse apartment in the most exclusive building in the world, London's One Hyde Park (which Nick developed). They have two children together. 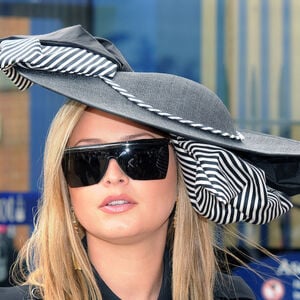