Helen Flanagan net worth: Helen Flanagan is a British model and actress who has a net worth of $3 million dollars. Born in Bury, Greater Manchester, England, Helen Flanagan became a household name in 2000, when she was cast as Rosie Webster on the popular British soap opera, "Coronation Street", at the age of 10.

She played the role on the show until February of 2012. While appearing on the program, she was nominated for multiple acting awards, including "Best Dramatic Performance from a Young Actor or Actress" in 2006 by the British Soap Awards, and "Villain of the Year" in 2007, also from the British Soap Awards. Coincidentally, she lost the "Villain of the Year" honor to her "Coronation Street" co-star, Jack P. Shepherd. She is currently appearing in the 12th season of the British reality series, "I'm a Celebrity… Get Me Out of Here! Now!", which began airing November 11th in the UK. 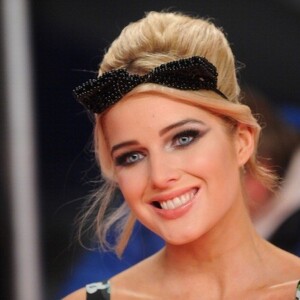