Hannah Brown net worth: Hannah Brown is an American television personality and beauty pageant titleholder who has a net worth of $1.5 million. Hannah Brown was born in Tuscaloosa, Alabama in September 1994. She is knowing for starring as the bachelorette in season 15 of the television series The Bachelorette. Brown starred on season 23 of The Bachelor and finished in the top seven. Hannah Brown was crowned Miss Alabama USA 2018 and also competed in the Miss USA 2018 pageant. She went on to win season 28 of the reality television series Dancing With the Stars in 2019 with her partner Alan Bersten. She took home at least $300,000 with the win. 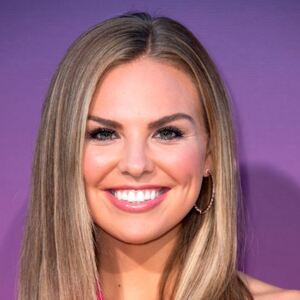