What is Hailey Baldwin Bieber's net worth?

Hailey Baldwin Bieber is an American model and actress, who has a net worth of $20 million. She is the youngest daughter of actor and director Stephen Baldwin, and is married to Canadian singer Justin Bieber.

Hailey Rhode Baldwin Bieber was born on November 22, 1996 in Tucson, Arizona. Her father is the youngest of the four Baldwin brothers (after Alec, Daniel and then William). Her mother is graphic designer Kennya Baldwin. Kennya's father is Grammy Award-winning Brazilian musician Eumir Deodato. As a young girl, Hailey dreamed of being a classical ballet dancer, but had to quit training after suffering a foot injury.

At the age of nine, she was in the 2005 documentary Livin It: Unusual Suspects, alongside her family. The title was a play on her father's classic film The Usual Suspects. And when she was 13 years old, she appeared on Saturday Night Live.

Unable to pursue her dream of becoming a ballerina, Hailey (who is five feet, seven inches tall) decided to dive into the modeling industry, and was first signed with the international agency Ford Models.

Hailey made her runway debut in October 2014, when she walked for British fashion label Topshop and French fashion designer Sonia Rykiel.

In January 2015, she landed her first appearance in Vogue. She was also photographed for the March 2015 issue of the now-shuttered Teen Vogue. That same year, Hailey appeared in a print ad for Ralph Lauren and modeled on the runway for Tommy Hilfiger.

Hailey Baldwin has also hosted various events for MTV, including the 2015 MTV Europe Music Awards, which was held in Milan, Italy.

Hailey signed a contract with international modeling agency IMG Models in 2016, at the age of 19. Her other modeling accolades include campaigns for UGG footwear, Karl Lagerfield, Tory Burch, Dolce & Gabbana, among others. 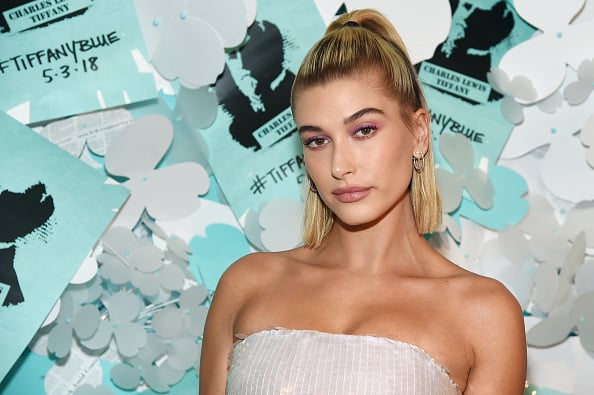 In addition to her modeling endeavors, Hailey has made a foray into the fashion merchandise industry. In 2016, she joined forces with fashion accessories company The Daily Edited to launch a line of handbags called #theHAILEYedited collection. She also announced a collaboration with UK footwear brand Public Desire, as well as a makeup collection with Australian brand ModelCo that same year.

In 2017, Baldwin-Bieber was featured on the cover of Spanish Harper's Bazaar. She has also been the cover star for the American, British, and Japanese editions of Elle magazine.

Bieber appeared in the promotional video for Fyre Festival, the controversial fraudulent luxury music festival that "took place" in April of 2017. (Since the video aired, she has stated that the money she earned from the Fyre Festival video was donated to charity.)

In May 2017, Bieber began co-hosting a TBS show called Drop the Mic with rapper and actor Method Man. The show, which is based on a popular segment from "The Late Late Show With James Corden," invites celebrities from the entertainment, music, sports, and pop culture industries to compete in rap battles.

In 2018, Bieber participated in a campaign for the Shiseido-owned makeup brand bareMinerals called the "Power of Good." And in 2019, Bieber became the face of Levi Jeans.

Bieber appeared in the music video for "10,000 Hours," a collaboration between Dan + Shay and Justin Bieber, in 2019. 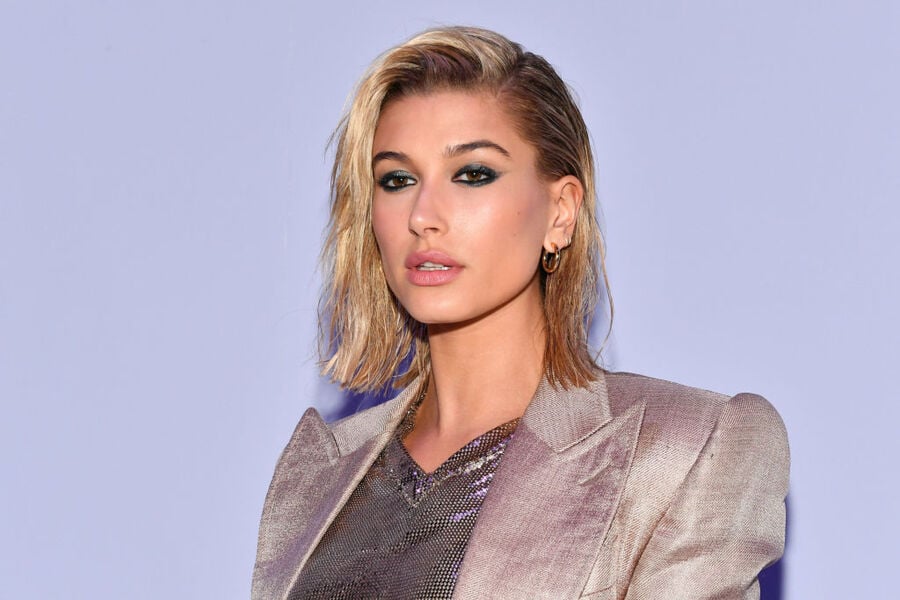 Bieber was raised in the evangelical Christian church. (After the September 11, 2001 terrorist attacks, her father became a born-again Christian.)

Bieber began making tabloid headlines in 2015 due to her on-again, off-again relationship with superstar Justin Bieber. The couple worked things out and got back together in May 2018 and less than two months later, they got engaged at Baker's Bay resort in the Bahamas. The Biebers were wed in a private civil ceremony held in New York City in the fall of 2018, and officially confirmed they were married in November.

They held a much larger second ceremony at Montage Palmetto Bluff in South Carolina on September 30, 2019. Bieber wore three custom gowns for the big occasion, designed by Off-White's Virgil Abloh, Ralph & Russo, and Vera Wang. The couple decided to forgo a honeymoon.

Although it was never officially confirmed, Bieber is rumored to have dated Canadian singer/songwriter Shawn Mendes prior to getting back together with Justin Bieber. The two even attended the Met Gala together in early May 2018.

In March 2019, it was reported that Justin Bieber bought a $8.5 million home in Beverly Hills to share with his wife. At the time of purchase, the 1930s Monterey Colonial had been recently renovated by Hollywood production designer Charles Infante. The five-bedroom, seven-bathroom residence, which is over 6,100 square feet, features a wood-paneled library, bar, wine cellar, home theater, and game room. Outside, the property boasts a zero-edge infinity pool, courtyard, cabana, as well as a fire pit.

Prior to settling on this Los Angeles home, the couple rented a Spanish contemporary–style mansion in the Toluca Lake neighborhood of L.A. for $100,000 a month. 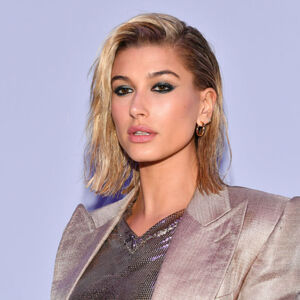