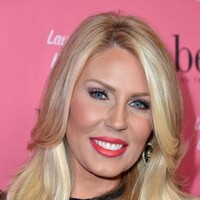 What is Gretchen Rossi's Net Worth and Salary?

Gretchen Rossi is a former real estate agent and a reality TV star who has a net worth of $4 million. She is best known for her appearance on the show "The Real Housewives of Orange County," although she has capitalized on her fame with a number of other ventures in the entertainment industry since them. While Gretchen Rossi has been involved in a few controversies, she has undoubtedly become a famous and successful celebrity.

Gretchen Rossi was born on October 30th of 1978 in Michigan. Her family soon moved to California where she was raised in La Crescenta. She eventually relocated to Texas in order to attend Baylor University, where she studied psychology. After college, she immediately became a real estate agent. However, she was already dating Jeff Beitzel at the time, and his deteriorating health forced Rossi to quit her job to take care of him full-time. 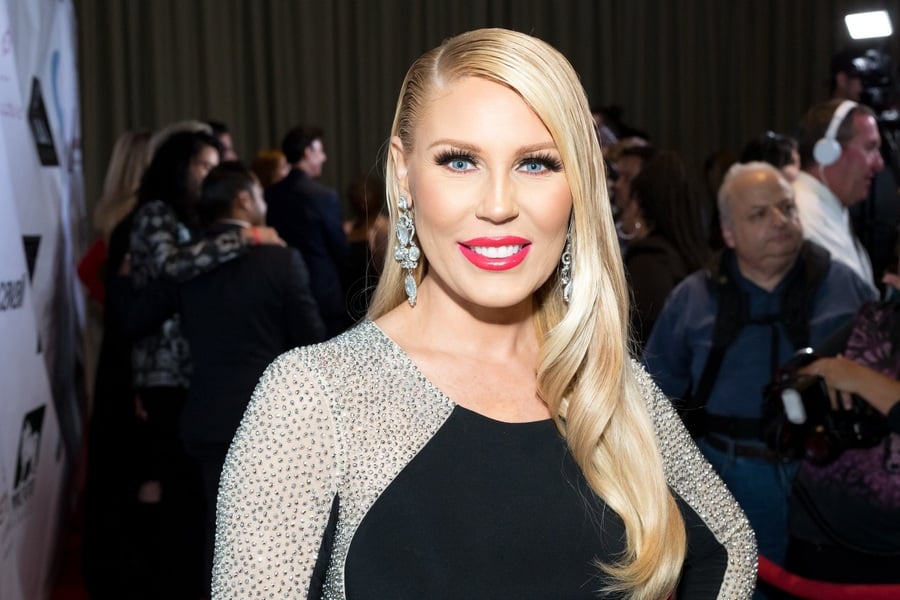 After Real Housewives of the Orange County

Gretchen Rossi has been busy after the end of her appearance on the reality TV show that made her famous. She has appeared in more TV shows over the years, including "Who Wants to Be a Millionaire," "Gumball 3000," "Hell's Kitchen," "Marriage Boot Camp: Reality Stars," and many other reality TV shows. She also appeared in the TV film "Real Housewives Confess: A Watch What Happens Special TV Film." In addition, Gretchen Rossi appeared on the show "Mia Mundo."

Prior to Rossi's breakthrough with her television roles, she was married to Chris Rossi, a Hollywood screenwriter and producer. The couple divorced in 2007. When Gretchen Rossi joined the cast of "The Real Housewives of Orange County" in 2008, she was engaged to Jeff Beitzel, an entrepreneur 24 years her senior. At the time, Beitzel was already fighting a losing battle against leukemia. Since Jeff Beitzel's passing, Gretchen Rossi has become involved in charity work, especially in regards to the Leukemia and Lymphoma Society. Years later, Gretchen Rossi became romantically involved with Slade Smiley, a fellow cast member of "The Real Housewives of Orange County." Eventually, the couple moved in with each other. 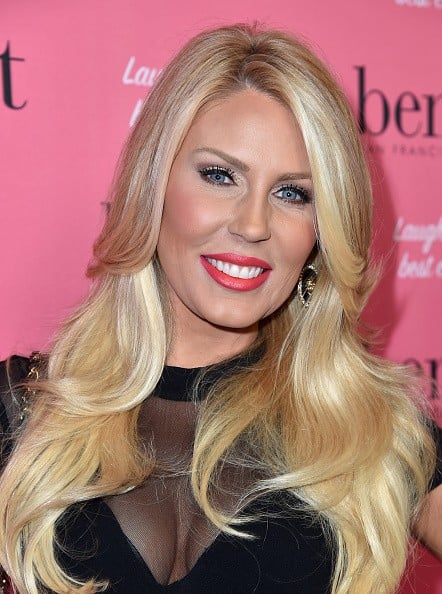 Jeff Beitzel's ex-wives have expressed resentment towards Rossi, particularly because of an alleged affair Rossi had with another man while she was engaged to her former husband. During an episode of "The Real Housewives of Orange County," it was revealed that Rossi went on vacation alone with a man called Jay Photoglou when she was engaged to Jeff Beitzel.


After his death, Jeff Beitzel reportedly left Gretchen $2.5 million. During her time on "The Real Housewives of Orange County," her salary per season was $300,000.