Ginger Lynn net worth: Ginger Lynn is a retired American adult film actress and model who has a net worth of $500 thousand. Ginger Lynn was born in Rockford, Illinois in December 1962. She was ranked the 7th greatest adult star of all time by AVN. After retiring from the adult industry she started acting in B-movies but later returned to the adult industry. Lynn has starred in the films Young Guns II, American Pie: Band Camp, The Devil's Rejects, and 31. She has also appeared in episodes of the TV series Silk Stalkings and NYPD Blue and voice roles for video games. She has won several awards including an AVN Award for Best Actress – Film. Lynn is a member of the Hall of Fames of AVN, XRCO, and NightMoves Adult Entertainment.

Ginger dated actor Charlie Sheen from 1990 to 1992. They two went to drug rehab together. She served 17 days in prison in the early 1990s for filing a false tax return. 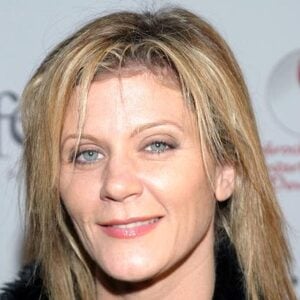