What is Georgina Rodríguez's Net Worth?

Georgina Rodríguez is a Spanish model who has gained widespread fame as the partner of Portuguese professional football star Cristiano Ronaldo. Due to this highly publicized relationship – as well as the major modeling career it helped launch – she has amassed over seven million Instagram followers. Rodríguez has graced the covers of such international magazines as Harper's Bazaar Spain, VIP Magazine, and Diva E Donna Magazine.

Georgina Rodríguez was born on January 27, 1995 in Jaca, Spain to parents Ana, a housewife, and Jorge, a squad coach for the Spanish football club Jacetano. She is of Spanish descent on her mother's side and Argentine heritage on her father's side. Growing up, Rodríguez dreamt of becoming a ballet dancer, and was enrolled in classical dancing lessons. As a teenager, she worked as a waitress in her hometown.

Frustrated with living in her small hometown, Rodríguez moved to the coastal town of San Sebastian, where she landed a job at the designer store Massimo Dutti. Following this, she moved to Bristol, England to become a family's au pair. In England, Rodríguez studied English. She returned to Spain in 2011, and started modeling. Subsequently, she took a job as a shop assistant at a Gucci store in Madrid, Spain.

Rodríguez first received global notice in late 2016 when she was spotted with Portuguese football star Cristiano Ronaldo, who was at the time playing for Real Madrid. Together, they were seen walking arm-in-arm near Disneyland Paris. The two first met when Rodríguez was working at the Gucci store in Madrid. According to her own account, Rodríguez was immediately captivated by Ronaldo's height and physical beauty, and began trembling in his presence. Soon after this, she started to regularly attend Real Madrid matches, and showed up at awards ceremonies honoring professional football players.

The tabloids were quick to pick up on the relationship between Rodríguez and Ronaldo, and duly made their romance into a top news story. Because of this, the couple's intimacy became increasingly obvious to the public. Eventually, Ronaldo announced that he would be having a child with Rodríguez, something he revealed in an interview with the Spanish news outlet El Mundo. In November of 2017, the pair had their first child, a daughter named Alana Martina. Four years later, Ronaldo announced that he and Rodríguez were expecting a set of twins. Additionally, Rodríguez raises her husband's three children from his prior marriage. 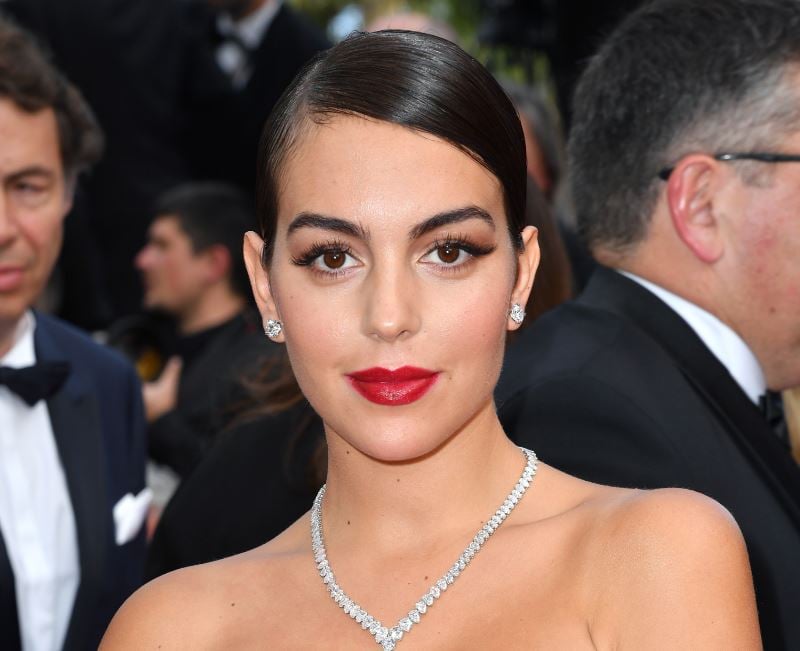 After her relationship with Ronaldo went public, Rodríguez became a much-sought-after model. In the summer of 2018, she was featured on the cover of the Spanish version of Women's Health, and also appeared in Spain's Harper's Bazaar. Rodríguez has graced the covers of numerous other publications, including Spain's LOVE Magazine; Portugal's VIP Magazine, Nova Gente Magazine, and Lux Magazine; and Italy's Diva E Donna Magazine.

Rodríguez became ensnared in a controversy she had nothing to do with when Ronaldo was accused of sexual assault by model Kathryn Mayorga. The American Mayorga asserted that Ronaldo had attacked her in a Las Vegas hotel room in 2009; consequently, Ronaldo reportedly paid her £287,000 to refrain from pressing legal charges. The story eventually came out during the #MeToo movement. Because of all this, Rodríguez was heavily sought out by the media to add her thoughts to the matter. Ultimately, she refused to offer any decisive view on the situation, instead posting a vague message of self-empowerment on her Instagram page. 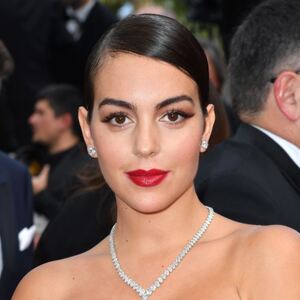