Georgia May Jagger Net Worth

in Richest Celebrities › Models
Georgia May Jagger Net Worth:
$20 Million

Georgia May Jagger is the niece of Chris Jagger, the sister of Elizabeth Jagger, and the half sister of Jade Jagger and Lucas Jagger. She signed with Independent Models in 2008 and later became represented by TESS Model Management. Jagger was the Model of the Year in 2009 as named at the Fashion Awards by the British Fashion Council. She has modeled for several brands including Chanel, Versace, Miu Miu, H&M, Vivienne Westwood, Hudson Jeans, and more. Georgia May Jagger joined on with cosmetics company Rimmel in 2009. She was a part of the closing ceremony at the 2012 Summer Olympics with Kate Moss, Lily Donaldson, and Naomi Campbell. She has also designed collections with Volcom and Mulberry and is a partner in London's Bleach salon. 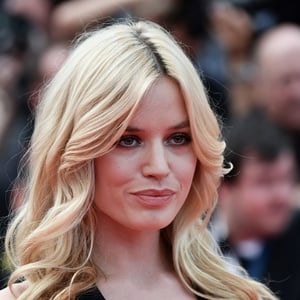