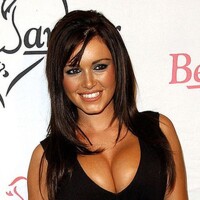 Gemma Massey net worth: Gemma Massey is a retired British adult model who has a net worth of $4 million. Before becoming an adult star, Gemma Massey was a dental nurse. Her modeling career was launched after she appeared as a Page 3 girl. After becoming extremely popular among the British tabloids and glamour magazines, Gemma started to receive offers from adult companies. Within a few years Gemma Massey was the highest paid adult star in the UK. She appeared in dozens of big budget adult films that were produced all over the world. Gemma Massey is very open about her plastic surgery enhancements, which she received soon after entering the adult industry. She claims that her parents were shocked at first when they heard about her career choice, but eventually came to accept it. Gemma Massey is currently retired from the adult world but still operates a members only official fan site. 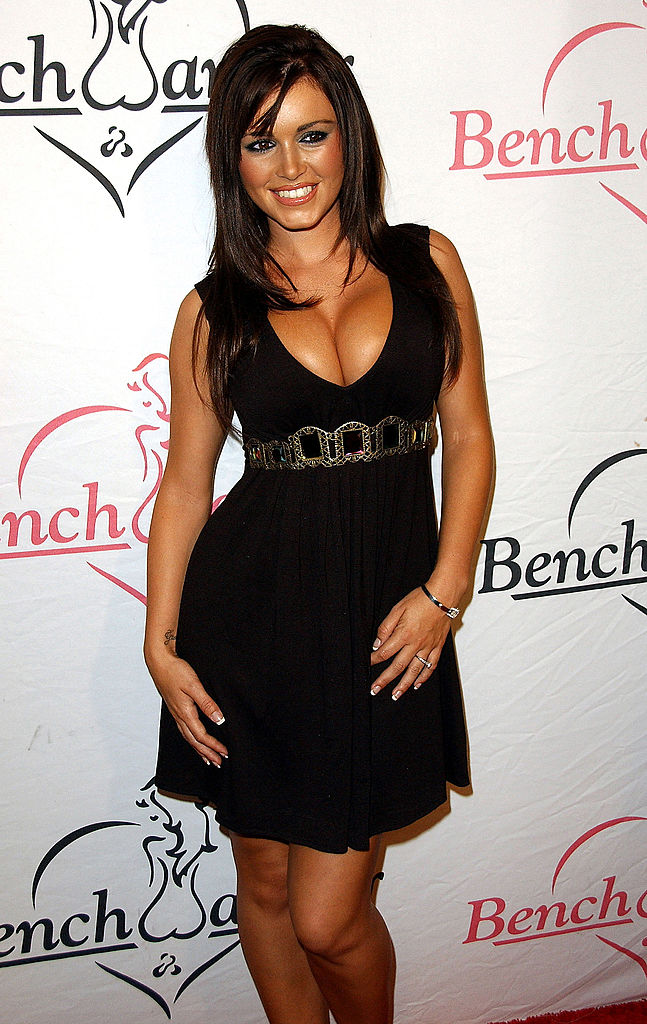