How much is Gemma Atkinson Worth?

Gemma Atkinson net worth: Gemma Atkinson is a British actress, lingerie model, and television personality who has a net worth of $4 million. Born in Bury, Greater Manchester, England, Gemma Atkinson began her modeling career just after high school. She became a household name when she was cast as Lisa Hunter, on the popular British series, "Hollyoaks". She then appeared in two "Hollyoaks" spin-off series. Since then, she has appeared in a variety of television projects, including, "I'm a Celebrity, Get Me Out of Here!", "The Bill", and "Waterloo Road". 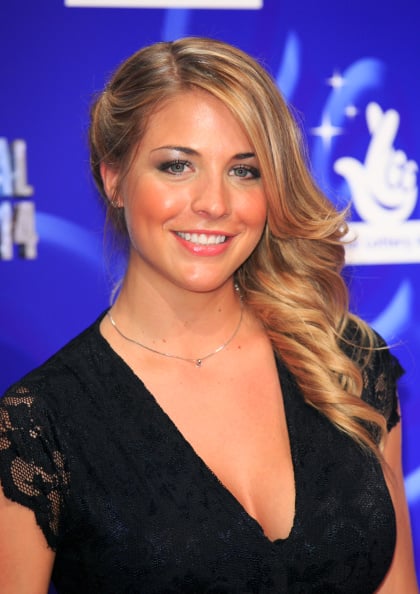 She has also appeared in such films as, "Boogie Woogie", "13 Hours", "How to Stop Being a Loser", and "Airborne". In 2006, she launched a glamour modeling career, and has since appeared in Loadad, FHM, Arena, Maxim, Nuts, and Zoo, among other publications. She has also done voice work for the video game, "Command & Conquer". She is currently appearing on the television show, "Casualty". 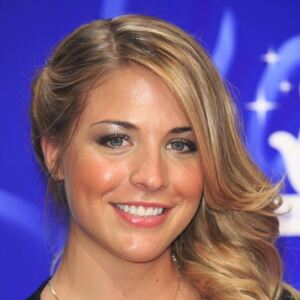