Francesca Farago net worth: Francesca Farago is a Canadian reality television personality and model who has a net worth of $1 million. She is best known for starring on the TV series Too Hot to Handle. She is also a very popular Instagram model with over 4.6 million followers. On Too Hot to Handle, Francesca revealed she makes her primary income through sponsored instagram posts. With a following as big as she manages, Francesca could very well earn tens of even hundreds of thousands of dollars for a single sponsored post.

Francesca Farago was born in British Columbia, Canada in November 1993. She graduated from Carleton University Law School. She has worked as a social media influencer for several years. As model she has worked for Fashion Nova, Misha Swim, and Revolve. Farago owns a swimwear brand called Farago The Label. She serves as a brand ambassador for Swank Makeup. Her father Grant Webb owns several restaurants and her mother Lucy Farago is a writer who has published several books. Francesca Farago has been previously romantically linked to the DJ Diplo. 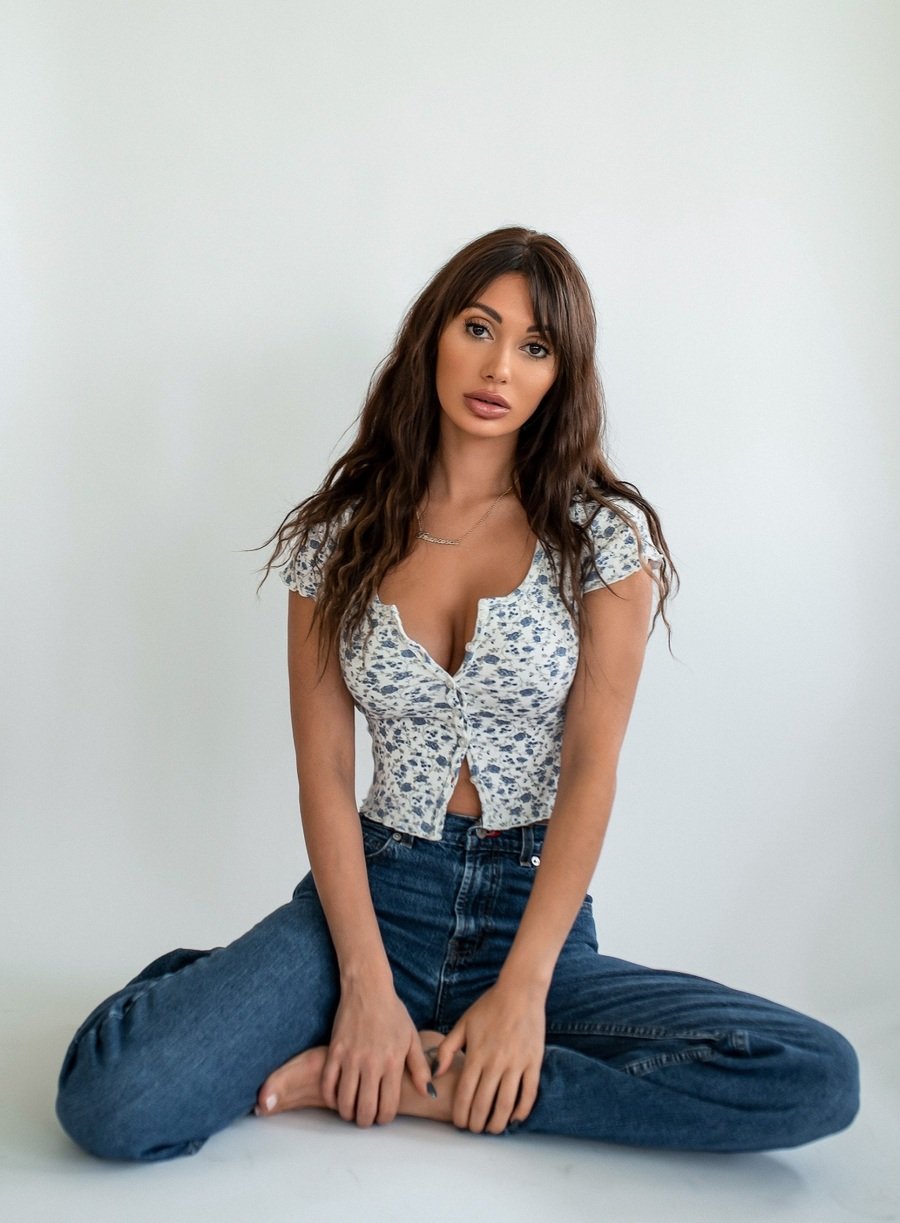 In 2020 she became internationally famous after starring on the Netflix reality TV series "Too Hot to Handle". Farago was one of several winning contestants and had to split the $75 thousand prize 10 ways. She met and began dating Harry Jowsey on the show. Before joining the show she had less than 1 million followers on Instagram. After the show she had climbed to 4.6 million. 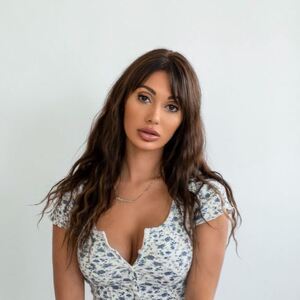