Early Life: Farrah Abraham was born in Omaha, Nebraska, on May 31, 1991. She was raised in Council Bluffs, Iowa. Through her father, Michael Abraham, she is of Syrian and Italian descent, and through her mother Debra Danielsen, she claims Danish and Sicilian ancestry. Her parents divorced in 2010, and her mother remarried Dr. David Merz in 2017.

Television Career: When she was 17, Abraham was cast on the MTV show "16 and Pregnant" in 2008. The series aimed to document the lives of pregnant teenagers across the United States. She gave birth to her daughter Sophia Laurent Abraham on February 23, 2009, a process that was documented on the show. However, Sophia's father Derek Underwood died in a car accident on December 28, 2008, just before her birth. Abraham had to prove to Underwood's family through a paternity test that he was indeed Sophia's father. After this was proven, Underwood's mother filed a lawsuit for grandparent's visitation rights. The episodes documenting Abraham's journey aired in 2009. 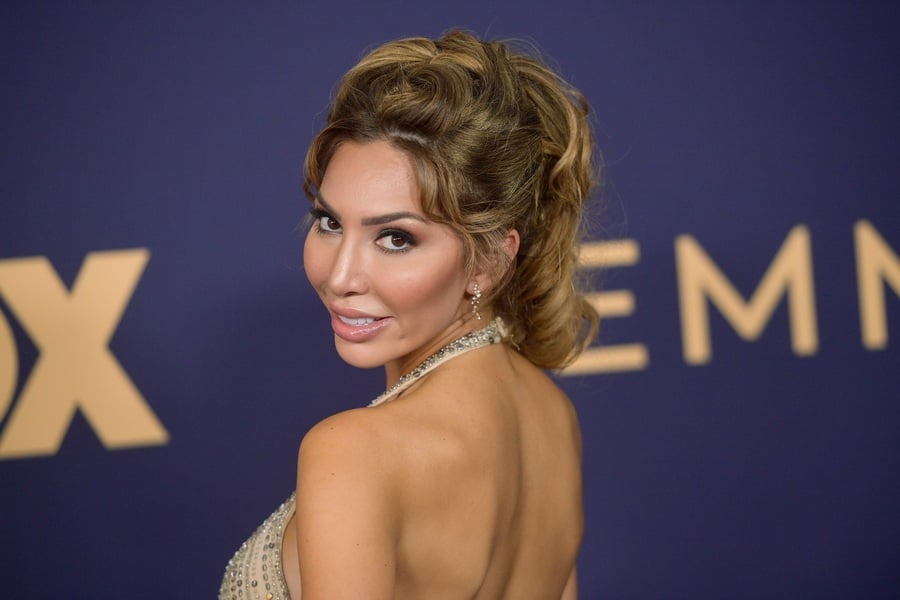 Later in 2009, Abraham was cast in the "16 and Pregnant" spin-off series "Teen Mom," also on MTV. It followed her and fellow former "16 and Pregnant" stars Maci Bookout, Catelynn Lowell, and Amber Portwood during their first years of motherhood. The series premiered on December 8, 2009. Abraham's appearances on multiple series of the show documented the ups and downs of her life. In particular, it documents her tough decision in 2011 to leave her daughter, who was two years old at the time, with her parents in Iowa and move to Fort Lauderdale, Florida. While in Florida, Abraham attended the Art Institute of Fort Lauderdale, earning an associate's degree in culinary arts and management. The series finale of "Teen Mom" aired on August 29, 2012, wrapping up four seasons of filming.

Post-"Teen Mom," Abraham has continued to appear on television. She was cast on the fourth season of the VH1 reality series "Couples Therapy" in January 2014. She was originally supposed to appear on the show with partner Brian Dawe, however, he claimed that he was not actually her partner, and was hired by her to appear as her on-screen boyfriend. As a result, Abraham appeared on the show alone, becoming the only cast member in the history of the series to do so. Later in 2014, she appeared in the TV special "Being Farrah," a sort of continuation/follow-up to the "Teen Mom" series.

In 2015, Abraham represented the United States on the sixteenth series of British reality television series "Celebrity Big Brother." She spent a total of 23 days in the house and was the fifth housemate to be evicted. She appeared as a panelist on the after-show "Celebrity Big Brother's Bit on the Side" on September 22, 2015.

Other Projects and Ventures: Abraham first ventured into the music industry in August 2012 when she released her debut studio album, "My Teenage Dream Ended." It received mostly negative reviews. That same month she released a memoir with the same title. She followed the album up with the single "Blowin'" and its accompanying music video in March 2014.

In 2013, Abraham sold a self-filmed sex tape with adult star James Deen for $1.5 million, titled "Farrah Superstar: Backdoor Teen Mom." At one point, it was revealed that she was earning $60,000 per month in royalties from the sex tape on top of her advance money. She was actually nominated for an AVN Award for her adult film. Abraham has since become somewhat of a D-list celebrity who manages to pop up in gossip magazines every so often with a new sensational story or bikini beach body photo spread. In August 2014, she signed a contract with Palazio's Gentleman's Club in Austin, Texas, for a residency there until New Year's Eve, which reportedly paid her $544,000. In 2017 she earned her first acting credits in the films "Adam K" and "Axeman 2: Overkill." 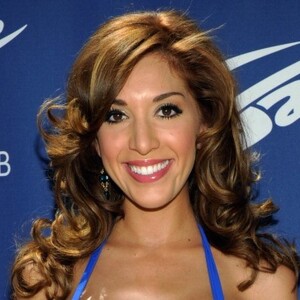