Esperanza Gomez was born in Belacazar, Colombia in May 1980. She began starring in adult films in 2009 and was nominated for an Adult Video News Award for Unsung Starlet of the Year in 2013. Gomez began modeling at 12 and appearing in underwear campaigns at 16. She won Miss Playboy TV Colombia in 2006. In 2009 she appeared on the cover of the Colombian magazine Soho. Esperanza Gomez starred in the music video "Dime qui si" by Cash in 2015. Unlike many adult film actresses, Esperanza uses her real name for her films. 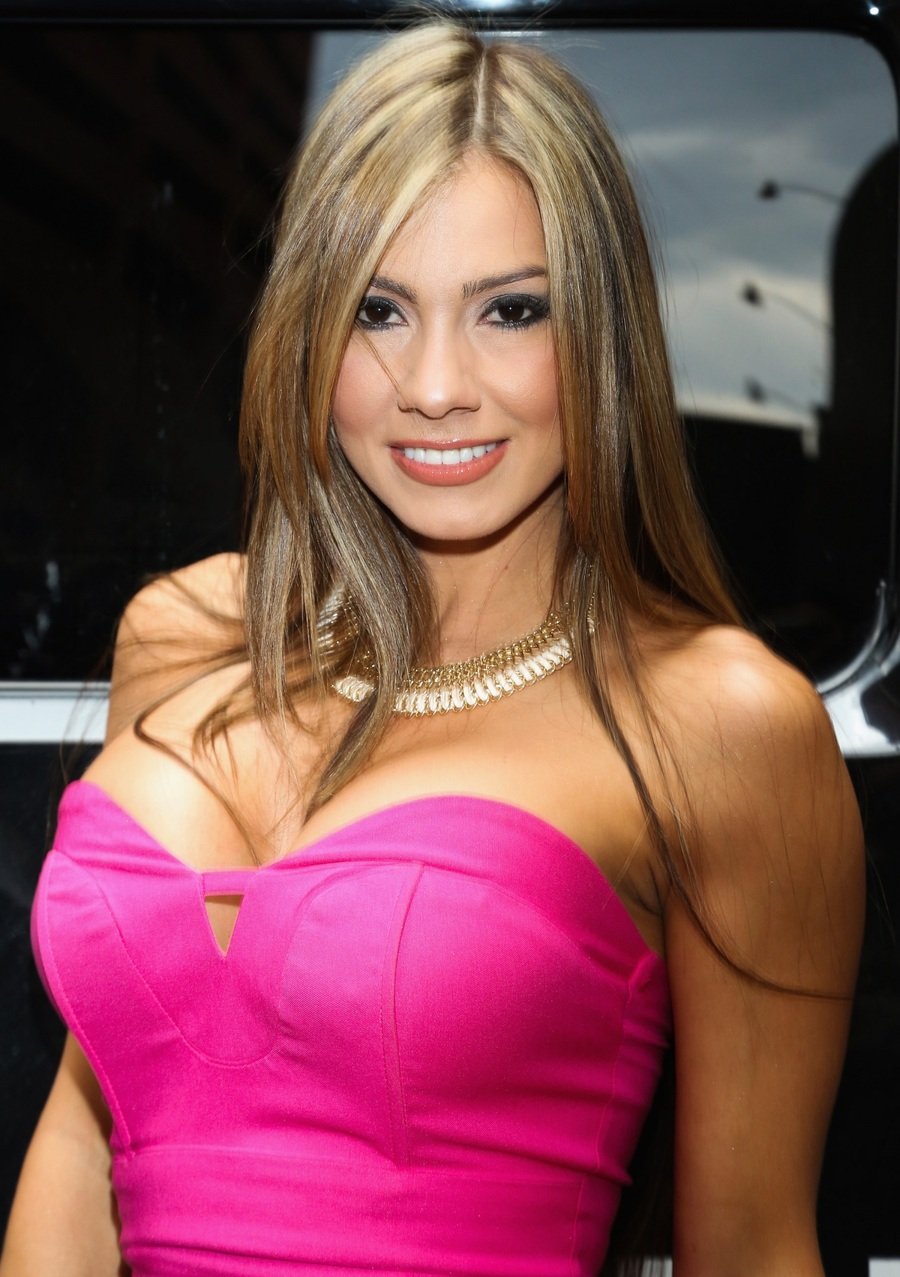 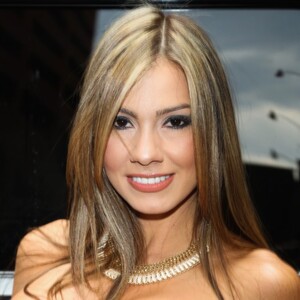