How much is Erin Wasson Worth?

Erin Wasson net worth: Erin Wasson is an American fashion model who has a net worth of $30 million dollars. Born in Irving, Texas, Erin Wasson began modeling in her teens and is currently represented by IMG. She has appeared in numerous campaigns and editorials, and has walked the runway for a number of notable designers. She has appeared on the cover of such magazines as Flair, Allure, Esquire, Elle, and multiple editions of Vogue. Her runway work includes walking for Roberto Cavalli, Gucci, Karl Lagerfeld, Armani, and Victoria's Secret. Her image is ubiquitous with a number of brands, including Clinique, Maybelline, and Max Factor, and she has also appeared in international ad campaigns for Tiffany & Co., J. Crew, Rolex, Levi's, The Gap, H&M, and Michael Kors. In addition to her modeling work, she has branched out into acting, appearing in a series of short films for Justin Timberlake's clothing line, William Rast, and playing a supporting role in the film, "Abraham Lincoln: Vampire Hunter". 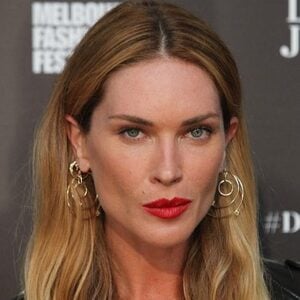