What is Emily Ratajkowski's Net Worth?

Outside of modeling, Ratajkowski is an accomplished actress, having started her career as a small child. Over the years, she has appeared in a range of both television and film projects. Although she is certainly one of the most recognizable models in the world, Emily is also something of a controversial figure. While she supports feminist philosophies, various observers have criticized her stance on sexual expression.

Emily O'Hara Ratajkowski was born on June 7th of 1991 in London, England. Emily is the only child of American parents. Her father is a painter and an art teacher, while her mother is a Ph.D. graduate of the University of California who worked as an English lecturer. Ratajkowski was raised in West Kensington and Bloomsbury (two affluent areas of London) before moving with her family to San Diego at the age of five. While in California, Emily mostly grew up in Encinitas.

Even before she arrived in California, the young Emily Ratajkowski was obsessed with theater and acting. From a very early age, she would stage shows for her family. Aside from acting, she played soccer and studied ballet during her youth. However, it was modeling and acting that ultimately drew her attention the most, and these two paths soon became her main career goals.

Ats 14 Emily Ratajkowski signed with Ford Models. She spent her early years modeling for teen print catalogs, appearing in catalogs for brands like Kohls and Nordstrom. During this time, she was also actively pursuing a career as an actress, although she was often typecast as a cheerleader or bully. This led her to stop auditioning and focus on modeling – at least until she was famous enough to be more selective about her roles. However, she did manage to book a role in the Nickelodeon series "iCarly" before stepping away from acting.

Although she briefly attended UCLA in 2009, she found that other students and the type of education did not gel with her priorities artistic goals. Throughout the next few years, Emily Ratajkowski continued to model for a range of campaigns and editorials, working closely with photographer Tony Duran. Emily has stated that in her opinion, her big break came when she posed for the artistic erotica magazine "treats!" She appeared on the cover of an issue in 2012, which helped her get noticed by a number of influential individuals.

A number of new opportunities soon followed, including commercial roles for brands like Carl's Jr. and Nikon. She continued to pose in a variety of clothed and nude photoshoots. However, it wasn't until Emily appeared in the music video for Robin Thicke's single "Blurred Lines" that she truly began to arrive on the scene. While the music video role made her famous, it also made her a controversial figure. An explicit version of the video was released that showed Emily dancing topless, and many critics complained that the music video portrayed the degradation of women.

Others argued that the lyrics seemed to promote rape, but there were those who claimed that the song was really about female empowerment and sexual freedom. Emily supported the latter argument, and she stated that the focus on her nudity proves that America is sexually repressed. That year, she also appeared in the music video for Maroon 5's "Love Somebody." 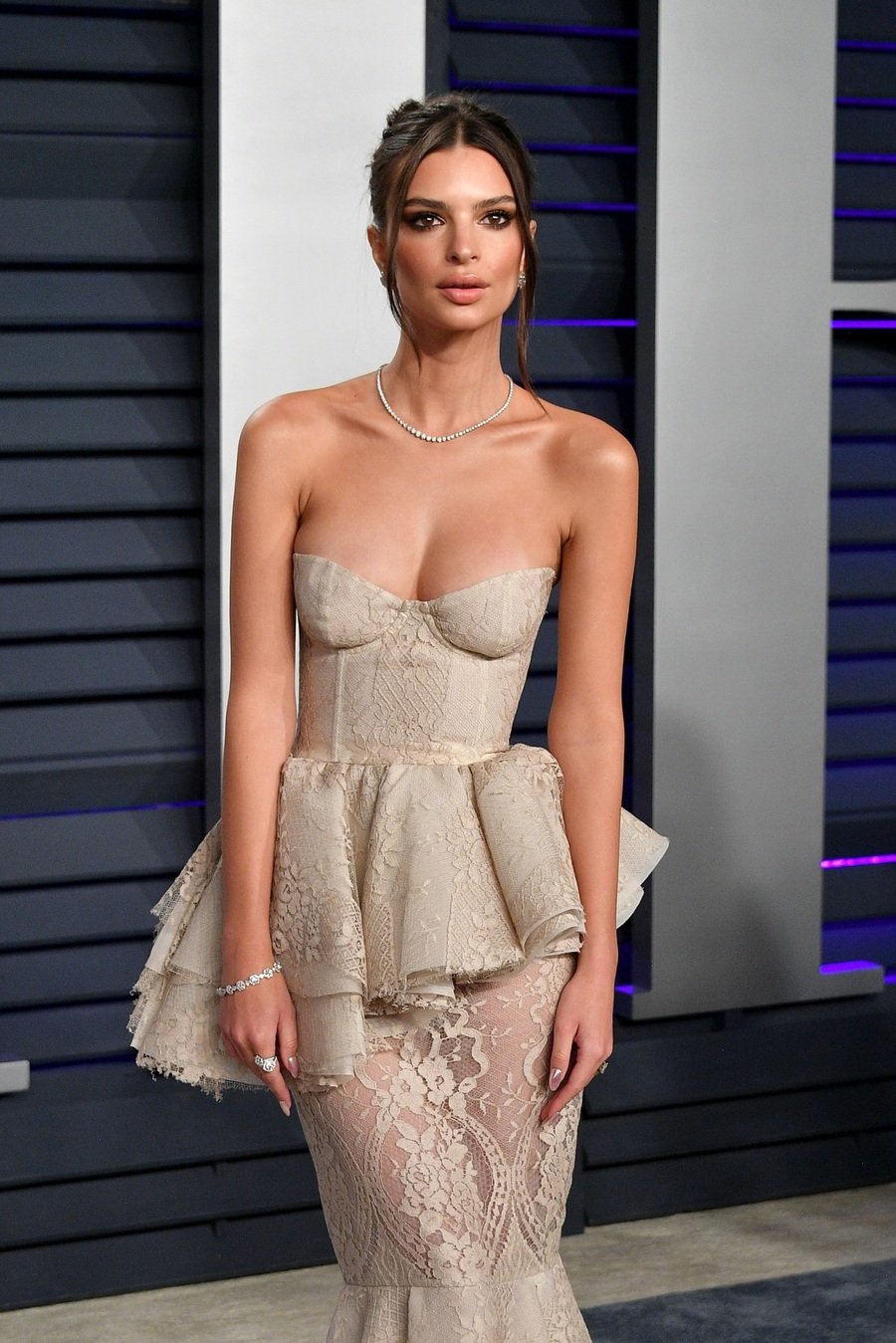 After "Blurred Lines," Emily Ratajkowski essentially became a global sex symbol overnight. Numerous publications ranked her one of the sexiest women in the world, or one of the hottest women in the world, or something along those lines. As had been her plan all along, Emily then used this upsurge in fame to transition into the film world. She started in 2014, playing the mistress of Ben Affleck's character in the movie "Gone Girl." She received top reviews for her performance. While she continued to appear on the covers of magazines like "Cosmopolitan," she also booked a role in a commercial for "Call of Duty: Advanced Warfare." She then starred in the film "Entourage," playing a fictionalized version of herself.

That year, she also joined the cast of the miniseries "The Spoils Before Dying." She continued a busy 2015 with her first leading role alongside Zac Efron in "We Are Your Friends," a musical drama film. She received mixed reviews for her acting skills, although critics praised her dancing skills. During her rise to fame in the acting world, Ratajkowski managed to juggle an increasingly successful modeling career, and she appeared on the covers of magazines like "Grazia," "British GQ," "InStyle," and many more.

In 2015, she also presented the 2015 MTV Video Music Awards. 2015 just kept getting better and better for Emily, as she made her runway debut for Marc Jacobs at New York Fashion Week. She followed up next year as a model for Miu Miu at Paris Fashion Week. In 2016, she served as a guest judge for "Project Runway." More film roles soon followed over the next few years, and in 2018 she appeared alongside Aaron Paul in the movie "Welcome Home." That year, she also appeared in the film "I Feel Pretty" and showed off her improvisational comedy skills.

In June 2021 Emily released a collection of essays she titled "My Body." The book was critically praised.

In the same year she married Sebastian Bear-McClard, Ratajkowski purchased a property in Echo Park, Los Angeles. She paid $2 million for the 1,650-square-foot home, which was originally listed for $1.595 million. Emily was obviously willing to pay more than the asking price for the house, which she purchased in an all-cash deal. The home features a brick fireplace, skylights, and oversized windows. There's also a guest cottage on the 1.15-acre plot of land. 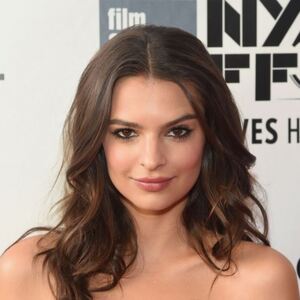