In 2013 he starred in the television series La Patrona (The landlady) as Maximiliano "Max" Mogollon Nino. Emilio starred as Jeronimo Duran Joven in the TV series Fortuna in 2013. 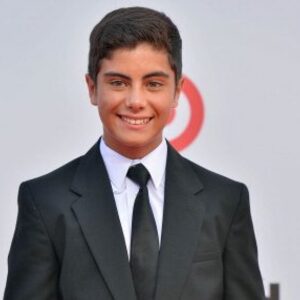