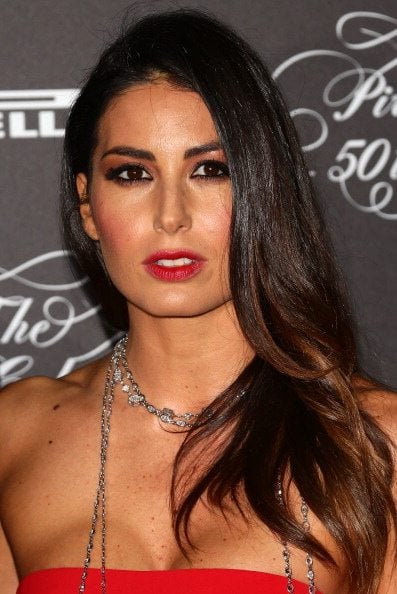 She was subsequently fired, and was eventually hired by Silvio Berlusconi to serve as the hostess on the popular Italian show, "Buona Domenica". Mr. Berlusconi is the former Italian Prime Minister, and the owner of Mediaset, the station on which the show airs. She married famed Formula 1 manager, Flavio Briatore in 2008, and they have one son together. Mr. Briatore also fathered one child with supermodel Heidi Klum's, though he has no contact with her or the child. 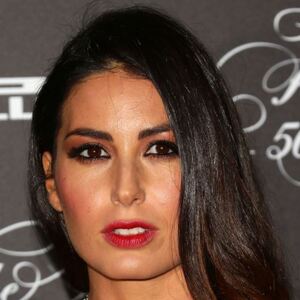