Dominique Piek net worth: Dominique Piek is a South-African fashion model who has a net worth of $400 thousand. Dominique Piek was born in South Africa, and is currently managed by IMG. She first gained attention outside of the fashion world, as the girlfriend of Chris Pine, who is best known for his work as Captain Kirk in the J.J.

Abrams helmed-"Star Trek" reboot. She split from Chris Pine in May, after a year of dating. They supposedly spent too much time apart due to their work schedules. She has recently been repeatedly photographed with celebrity host, Ryan Seacrest. Mr. Seacrest recently split from Julianne Hough, his girlfriend of three years. Neither Ms. Piek's, or Mr. Seacrest's, representatives have made any official announcements about their relationship. 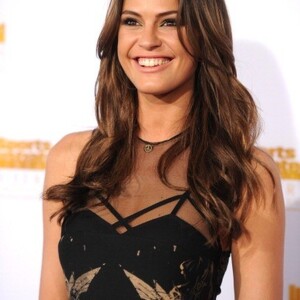