How much is Dominique Jackson Worth?

Dominique Jackson was born in Scarborough, Trinidad and Tobago in March 1975. She is also known as Tyra Allure Ross. In 2018 she began starring as Elektra Abundance on the television series Pose. Dominique Jackson also starred in the TV mini-series documentary short Pose: Identity, Family, Community from 2018 to 2019. In 2016 she appeared on the TV series Strut. Dominique Jackson also appeared in episodes of the TV series Call Me and American Gods. She appeared in the TV movie Christopher Street: The Series in 2009 and in the short Walk for Me in 2016. In 2020 she was an Essence Black Women in Hollywood honoree. In 2014 she authored the book The Transsexual from Tobago, her autobiography. 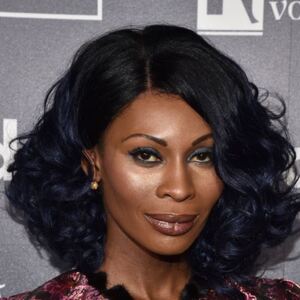