Diana Hayden Net Worth: Diana Hayden is an Indian beauty pageant winner who has a net worth of $12 million dollars. Born May 1, 1973 in Hyderabad, India, she is best known for winning the Miss World Competition in 1997 at the age of 24. Before she began modeling, she worked for an event management company called Encore. She then worked as a Public Relations Officer at BMG Crescendo, where she was instrumental in managing the careers of singers Anaida and Mehnaz Hoosein. Following her time as the global representative for the Miss World organization, Hayden moved to the UK and studied acting at the Royal Academy of Dramatic Art. She studied at the Drama Studio London, England as well, where she concentrated on Shakespeare and earned a Best Actress nomination from the studio. In 2001, she made her screen debut in the film version of Shakespeare's Othello in South Africa. In 2002, she hosted Miss Europe 2002 in Lebanon, along with Miss Lebanon 1997 and Julien Lepers. Diana was signed by the Avalon Academy in 2006 as the face of the Academy and currently serves as a celebrity Guest Lecturer for airline personnel training programs. Hayden also appeared on the popular Indian celebrity show Bigboss, but was one of the contestants who were voted out by the audience. She authored a book called A Beautiful Guide which was released in August of 2012. Diana Hayden holds the distinction as the only Indian girl to appear in ads for the international company L'Oreal. 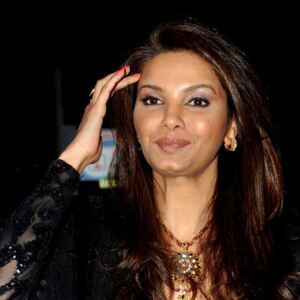