What is Devon Aoki's net worth?

Devon Aoki is an American model and actress who has a net worth of $30 million dollars. Devon Aoki is best known for her performances in action films such as "2 Fast 2 Furious," "Sin City," and "DOA: Dead or Alive." She has also appeared in a number of music videos for artists including Ludacris, The Killers, and Fergie. As a model, Aoki has worked with Chanel, Versace, Marc Jacobs, and Yves Saint Laurent, among many other brands.

Devon's father was the late Rocky Aoki, founder of the Benihana's chain of restaurant. Her brother is Steve Aoki, an electronic DJ.

Devon Aoki was born in 1982 in New York City, New York, and grew up in Malibu, California. Her father, Hiroaki Aoki – better known as Rocky Aoki – was a former Olympic wrestler and the founder of the Benihana restaurant chain, while her mother, Pamela, was a jewelry designer. She is of Japanese ancestry on her father's side and of English and German descent on her mother's side. Aoki has an older sister and a younger brother, plus four half-siblings. At the age of 13, she began modeling, and was introduced to English supermodel Kate Moss. Aoki attended high school at The American School in London.

After making her runway debut in 1997, Aoki walked for brands such as Chanel, Balenciaga, and Comme des Garçons. When she was just 16, she replaced British model Naomi Campbell as the face of Versace.

As a model, Aoki has been featured in a wide array of advertising campaigns. She has appeared in ads for Yves Saint Laurent, Hugo Boss, Lancome, L'Oreal, Tiffany & Co., and Kenzo. Aoki has also graced the covers of a plethora of global fashion magazines, including Korea's Cosmo Girl, Australia's Russh and 10 Magazine, Malaysia's Her World, Japan's Voce and Harper's Bazaar, and editions of Vogue in Germany, Japan, Korea, and Russia. On the runway, she has walked for such designers as Versace, Oscar de la Renta, Celine, Marc Jacobs, Baby Phat, Jean Paul Gaultier, and Diane von Furstenberg.

Among her other collaborations, Aoki posed for Singaporean photographer Leslie Kee for the charity photo-book "Super Stars"; the book was dedicated to the victims of the 2004 Indian Ocean tsunami. In 2007, Aoki designed a collection for Levi's Asian market called Levi's +D, which included vintage-inspired pieces of everything from swimwear to denim. Following some time away from the runway, Aoki returned in 2017 for a Moschino fashion show, and also did advertising campaigns for Sephora x Moschino and Hugo Boss. The next year, she walked the runway for designer Jeremy Scott, starred in an American Vogue editorial, and appeared in campaigns for Swarovski, Moschino Fragrance, and Nordstrom. Subsequently, Aoki was featured in the "Bazaar Icons 2019" issue of Harper's Bazaar, photographed by Mario Sorrenti. 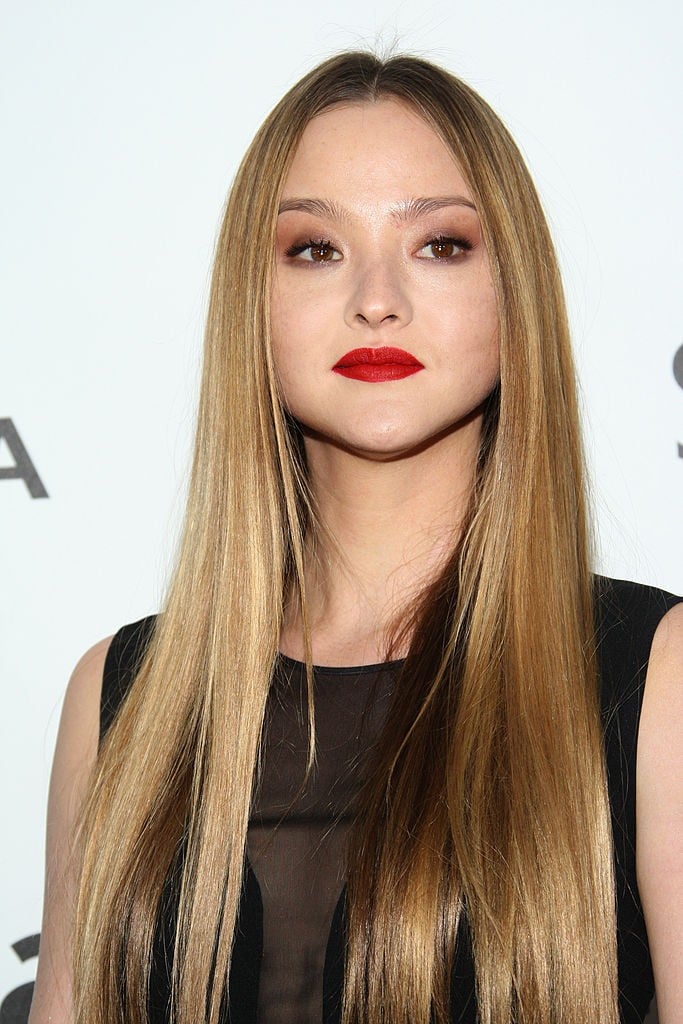 On the big screen, Aoki made her film acting debut in the 2003 comedy "Death of a Dynasty." A satire of the hip-hop music industry, it starred Capone, Damon Dash, and Ebon Moss-Bachrach, and featured cameos by such celebrities as Mariah Carey, Jay-Z, and Aaliyah. Also in 2003, Aoki had a supporting role in the action sequel "2 Fast 2 Furious," starring Paul Walker, Tyrese Gibson, Eva Mendes, and Chris "Ludacris" Bridges. Aoki played the character Suki, the only named female racer in the film, who drives a hot pink custom Honda S2000. In 2004, Aoki had an even bigger role in the action comedy "D.E.B.S.," starring in a largely female ensemble that included Sara Foster, Jordana Brewster, and Meagan Good. Following this, Aoki had a memorable part as the martial arts expert Miho in the crime film "Sin City," based on the Frank Miller graphic novel.

In 2006, Aoki landed a leading role in the martial arts action film "DOA: Dead or Alive," costarring Christie Allen, Tina Armstrong, Jaime Pressly, and Holly Valance. She also appeared in the superhero comedy "Zoom," based on the children's book "Amazing Adventures from Zoom's Academy." The film starred Tim Allen, Chevy Chase, Courteney Cox, Rip Torn, and Spencer Breslin. Also in 2006, Aoki was in "Friendly Fire," a music video compilation film that accompanied Sean Lennon's album of the same name. The next year, Aoki was in the Jet Li and Jason Statham action thriller "War," and in 2008, had a main role in the science-fiction horror film "Mutant Chronicles," based on the eponymous role-playing game. Another lead role came in the 2009 independent film "Rosencrantz and Guildenstern Are Undead." Following this, Aoki appeared as herself in the documentaries "Jeremy Scott: The People's Designer" and "I'll Sleep When I'm Dead," the latter of which was about her half-brother, DJ and producer Steve Aoki.

In 1997, Aoki appeared in the music videos for Duran Duran's "Electric Barbarella" and Primal Scream's "Kowalski." Later, in 2003, she was in the music videos for Ludacris' "Act a Fool" and Ginuwine's "In Those Jeans." Subsequent appearances have been in Sean Lennon's "Dead Meat," The Killers' "Bones" and "Just Another Girl," and Fergie's "M.I.L.F. $." In 2018, Aoki was in the video for her half-brother's song "Waste it on Me," featuring South Korean boy band BTS.

Aoki married James Bailey in 2011. They have one son and three daughters. To focus her time on motherhood, Aoki announced her retirement from full-time film acting. In 2018, she and Steve Aoki co-chaired the Red Cross Gala in San Francisco.

Among her honors, Aoki was listed by Marie Claire as one of the 15 supermodels of the 2000s who "changed the face of fashion." 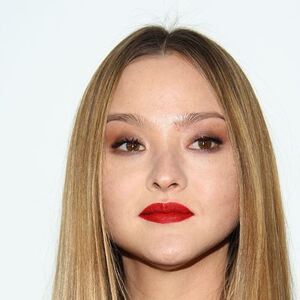