How much is Desiree Hartsock Worth?

Desiree Hartsock net worth: Desiree Hartsock is an American reality television contestant who has a net worth of $400 thousand. Desiree Hartsock first became famous as a contest on the ABC show The Bachelor with Sean Lowe. In may 2013, Desiree will be seeking love herself as the newest Bachelorette. Hartsock is a former bridal stylist. She spent much of her early life in Florida before moving to Northglenn, Colorado. After high school, Desiree moved to Los Angeles where she graduated from the Fashion Institute of Design and Merchandising (FIDM). Desiree is a devout Christian and hopes to meet a man who shares similar values this season on ABC's The Bachelorette. 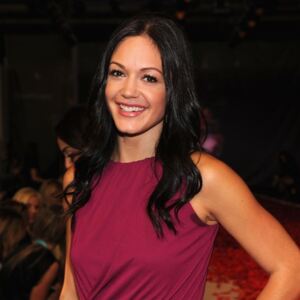