DeShawn Snow net worth: DeShawn Snow is an American reality television star who has a net worth of $1.5 million dollars. DeShawn Snow rose to fame as one of the original cast members of Bravo's reality series The Real Housewives of Atlanta. DeShawn appeared on the show with her husband, former NBA player Eric Snow.

DeShawn was not invited back to appear on the second season because apparently she was too normal and did not create enough drama for the show's producers. In addition to her appearance on reality television, DeShawn runs the DeShawn Snow Foundation which aims to improve the welfare and self-esteem of teenage girls. In January 2013, DeShawn and Eric Snow announced that they were separating after 12 years of marriage. 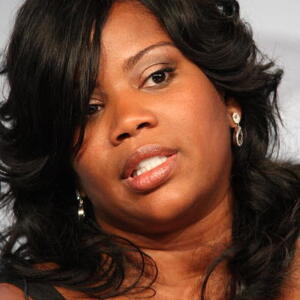