Denise Boutte net worth: Denise Boutte is an American actress and model who has a net worth of $3 million. Denise Boutte was born in Maurice, Louisiana in 1982. In high school she was the valedictorian and homecoming queen. Boutte starred as Sasha on the television series Meet the Browns from 2009 to 2011.

From 2004 to 2007 she had a recurring role as Danielle on the soap opera Days of Our Lives. Boutte has starred in the films Death Valley: The Revenge of Bloody Bill, Way of the Vampire, Restraining Order, Pieces of eight, Nola, Sister's Keeper, Why Did I Get Married?, Extreme Movie, 15 Minutes of Fame, N-Secure, What She Wants for Christmas, For Love or Money, Touched, For the Love of Ruth, and The Bounce Back. She has also appeared in episodes of the TV series Everybody Hates Chris, Boston Legal, and Key and Peele. 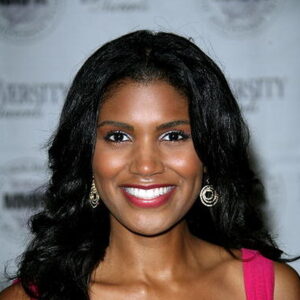