Demi Rose net worth: Demi Rose is a British model and social media personality who has a net worth of $4 million. Demi Rose was born in Birmingham, United Kingdom in March 1995. She graduated with a degree in Beauty Therapy. Rose is sometimes called the British Selena Gomez. She is popular on Instagram with more than eight million followers.

Demi Rose appeared in the 2012 short End Time. She has been spotted with rapper Tyga from time to time. She moved to the United States in 2015 and participated in the reality show Taz's Models. She has appeared in music videos including for Chris Brown and DJ Khaled. 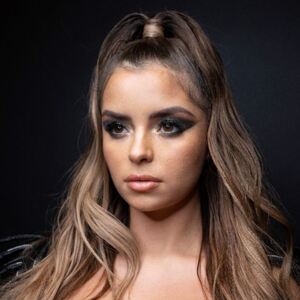