What is Deborah Lin's net worth?

Deborah Lin is an American actress and model who has a net worth of $20 million. Deborah Lin is most famous for being the wife of actor James Gandolfini at the time of his death in June 2013. Deborah and James were married in her hometown of Honolulu Hawaii in September 2008. Lin, who was six years younger than Gandolfini, had been dating the Sopranos star since 2007.

As an actress, Deborah Lin appeared in two episodes of Red Shoe Diaries, both times as a runway model. Tragically, Gandolfini died suddenly at the age of 51 in Rome Italy of a heart attack.

The couple have a daughter named Liliana Ruth Gandolfini who was born in October 2012. James also had a son named Michael Gandolfini with his ex-wife Marcy Wudarski. 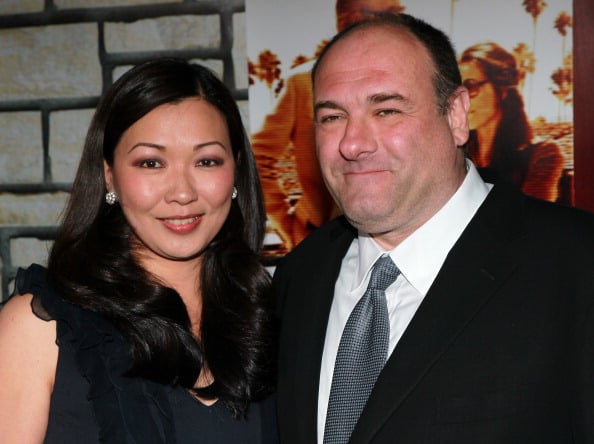 At the time of his death, James Gandolfini's net worth was $70 million. Roughly half of his estate's value was reportedly set aside to pay taxes. He left behind a rather interesting and complex will.

According to the will he signed two months after the birth of Liliana, Liliana and Deborah each inherited 20% of his estate upon his death. The remaining 60% of his estate was divided in equal parts amongst his two sisters. Michael Gandolfini was NOT left a share of this portion of James' estate. 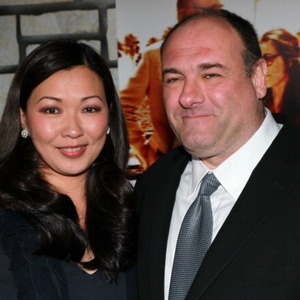