David Gandy net worth: David Gandy is a British model who has a net worth of $16 million dollars. Born in Billericay, Essex, England, David Gandy originally wanted to pursue a career in veterinary medicine, but did not have the grades to make that possible. While attending the University of Gloucestershire, and working at a car dealership, his apartment mate submitted him to a modeling contest without his knowledge.

He ultimately won the contest, which included a modeling contract with Select Model Management. He has since gone on to a very successful career modeling for such designers and companies as Shiatzy Chen, Zara, Hugo Boss, Russell and Bromley, H&M, and Carolina Herrara. He has also appeared on the covers of multiple magazines and in fashion spreads for such publications as V, GQ, Harper's Bazaar, and Vogue. He was the face of Dolce & Gabbana from 2006 to 2011. He has also won multiple modeling honors. 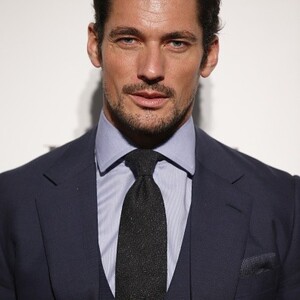