Dara Tomanovich Net Worth: Dara Tomanovich is a Canadian model and actress who has a net worth of $10 million. Dara Tomanovich was born in Toronto, Canada. While visiting Paris, France she met German fashion designer Karl Lagerfeld. At 18 she became the new face of the fashion house Chloe.

She lived in Paris for five years and appeared for L'Oreal and made the cover of the French edition of Marie Claire. Dara moved to New York and studied acting at The William Esper Studio. She starred in commercials for Fiat with George Clooney. Dara then moved to Los Angeles, California. Her first film role came in the 1996 Pauly Shore comedy Bio-Dome. She has also starred in the movies Back in Business, Amnesia, Bar Hopping, and Being Flynn. Tomanovich has appeared in episodes of Gun, Highlander, Mortal Kombat: Conquest, Just Shoot Me!, Diagnosis Murder, The Practice, Nash Bridges, Secret Agent Man, and Family Affair. In June 2014 she was seen attending the annual Royal Ascot event with Prince Andrew, Duke of York. In July 2014 she reportedly crashed her Porsche in Manhattan, New York and was arrested for DWI. 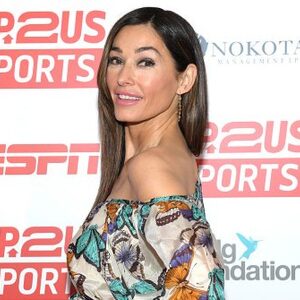