Dakota Skye net worth: Dakota Skye was an American pornographic film actress who had a net worth of $200 thousand at the time of her death. Dakota Skye was born in Tampa, Florida in April 1994. She has been arrested for punching her boyfriend in the face. Dakota Skye had more than 100 acting credits to her name starting in 2013. In 2015 she was nominated for an Adult Video News Award for Best New Starlet. Dakota Skye has more than 160 thousand followers on Twitter. In December 2019 she announced that she was going into rehab. Unfortunately Dakota died on June 9, 2021. 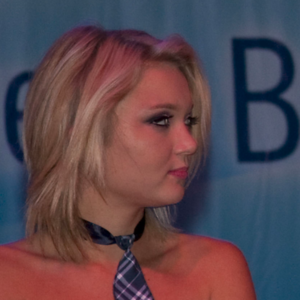