Daisy Lowe net worth and salary: Daisy Lowe is a British fashion model who has a net worth of $6 million dollars. Born in Primrose Hill, London, Daisy Lowe began her modeling career while she was still in diapers, and appeared in multiple fashion shoots while in her early teens. When she was fifteen, she signed with Select Modeling Agency in London.

She has gone on to appear in spreads or on the covers of such magazines as Italian Vogue, W, ELLE, GQ, Marie Claire, Teen Vogue, In Style, and Nylon. She has also appeared in ad campaigns for Marc Jacobs, DKNY, Esprit, Mango, Burberry, Converse, Dr Martens, and Diesel SpA. In addition to her print modeling work, she has walked the runway for such designers and lines as Chanel, Charlotte Ronson, Vivienne Westwood, and Nanette Lepore. She has appeared in music videos for Armand Van Helden, Dirty Pretty Things, and Noah and the Whale, and she also works as a DJ. 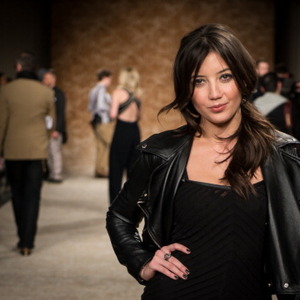