Cytherea net worth: Cytherea is an American pornographic actress and model who has a net worth of $600 thousand. Cytherea was born in Salt Lake City, Utah in September 1981. Her name was taken from the Greek goddess of love, beauty, and music. Cytherea began her video career in 2003 and has more than 350 acting credits to her name.

She has also appeared on mainstream TV series including Playboy TV's Night Calls and Sex Games: Vegas. Cytherea has been a guest on the Tom Leykis Show and The Howard Stern Show. She hosted a radio show on KSEX called Goddess of Gush and appeared in the films Tumbling After and Finishing the Game: The Search for a New Bruce Lee. In 2004 she won an AVN Award for Best New Starlet and has been nominated for several other awards. She retired from the industry in 2005 but made a comeback later on. 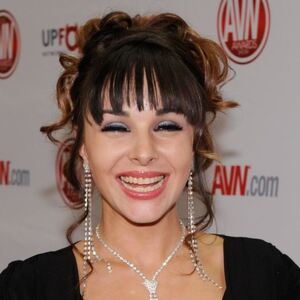