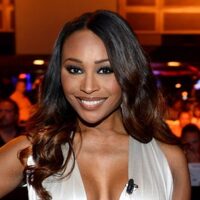 What is Cynthia Bailey's net worth and salary?

Cynthia Bailey is a model, actress, businesswoman, and reality star who has a net worth of $2.5 million. She is best known as a cast member on The Real Housewives of Atlanta. She moved to New York City at age 18 to pursue a modeling career. Soon after she signed a five-year contract and was booked to appear in magazine and ad campaigns as well as walked the runway in fashion shows in Paris and Milan.

Cynthia Denise Bailey was born in Decatur, Alabama on February 19, 1967.  Her mother Barbara was just 18 when she got pregnant with Cynthia. Her second child Malorie was born about a year after Cynthia. Their father, Elijah worked in an auto factory. Their mother worked at a sewing factory.

Cynthia Bailey was the first black homecoming queen at Deshler High School. After winning that crown, she was scouted by a talent scout for Wilhelmina Models. Bailey enrolled at the University of Alabama in Huntsville. She continued to compete in local beauty pageants. Later that year, she moved to Manhattan, where she signed a five-year modeling contract with Wilhelmina.

Bailey landed in New York City in 1985 at the height of the new wave music popularity. She appeared in the music video for the 1989 New Order hit "Round and Round." In 1990, she played Roxanne opposite Sandra Bernhard in the movie Without You I'm Nothing. Bailey and Bernhard remained friends after filming. Bailey also remained friends with director Brett Ratner after working with him on early videos. Also in 1990, Bailey was cast in an episode of The Cosby Show. In 1994, she appeared in Heavy D's music video for "Nuttin But Love."

Bailey's first booking as a model was the cover of Essence Magazine. She spent a year working in Paris and Milan as a runway model. Afterward, she returned to New York City and got jobs modeling for Target, Maybelline, and Oil of Olay She also appeared in magazine spreads for Vogue, Vanity Fair, Elle, and Glamour. She graced the cover of Essence magazine twice –once in June 1995 and again in 1997. Over the years she has also modeled for Macy's, Neiman Marcus, Lord & Taylor, Saks Fifth Avenue, Talbots, Chicos, and Bergdorf Goodman.

Bailey joined the cast of The Real Housewives of Atlanta in 2010. The show approached her due to her friendship with NeNe Leakes and her romantic relationship with nightclub owner Peter Thomas. At first, she wasn't too keen on joining the ranks of the popular Bravo franchise. In fact, she called it all "too dramatic." She changed her mind after seeing it as a business opportunity. Bravo contacted her soon after she and Thomas moved to Atlanta. The network told her that they wanted to bring more class to the show and feature women who had successful careers before being cast as a Real Housewife. She was introduced during the third season of the show, alongside Phaedra Parks. The show focused on her relationship with Thomas and her friendship with NeNe. 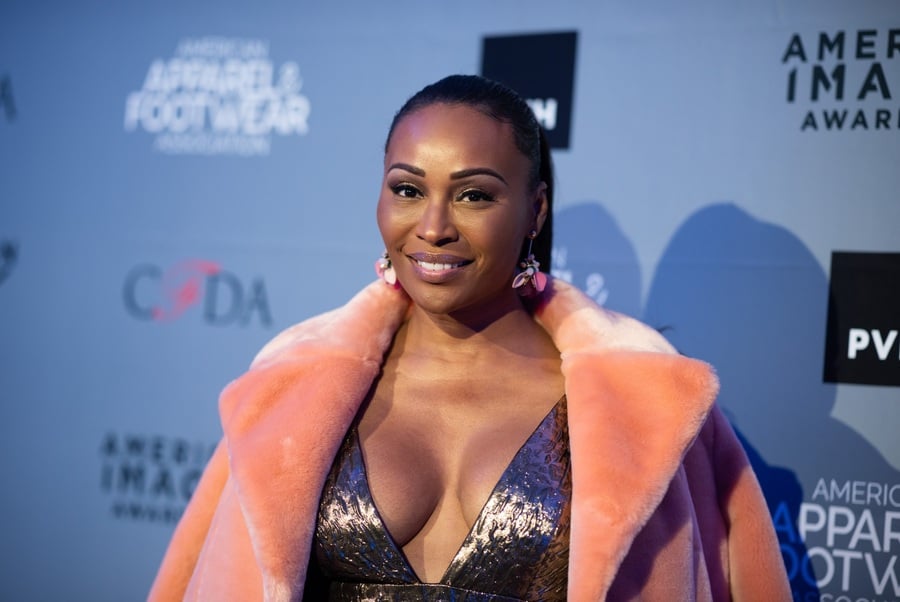 Bailey opened her modeling school in Atlanta in 2011. The following year, she put on a model search in several cities in the South as part of a contest with a top prize of a contract with a New York modeling agency.

Bailey appeared on a celebrity edition of Cupcake Wars with Nene Leakes. In 2017, Bailey was a guest judge at the 65th Miss Universe competition.

In July 2019, Bailey opened Bailey Room Wine Cellar, and event space, The Bailey Room, in Atlanta. Some brouhaha over a party for a signature drink caused the end of Bailey's friendship with Nene Leakes. More recently, Bailey reopened her wine cellar after the Covid-19 related shutdowns.

In May 2020, rumors started circulating that Cynthia Bailey had been fired from The Real Housewives of Atlanta. Allegedly, producers for the show are looking for ways to bring in new cast members while also trying to lure back former housewife Phaedra Parks. Nothing is official until Bravo makes its official season 13 announcement.

Bailey had a romantic relationship with actor and singer Leon Robinson, and on November 9, 1999, she gave birth to their daughter, Noelle.

Bailey considers her greatest personal accomplishment to be her daughter Noelle Forde Robinson.

Bailey's daughter Noelle came out as sexually fluid on an episode of The Real Housewives of Atlanta. During a ride in their car, she told Cynthia: "People like to try and box everybody in and put labels on everything, but I don't really do that… there's a lot of attractive guys and there's a lot of attractive girls. It really just came out of nowhere a little bit. I just wasn't really expecting that to happen." As of 2020, Noelle is dating a woman named Alexis.

Bailey married nightclub impresario Peter Thomas on July 24, 2010. The wedding was shown on The Real Housewives of Atlanta in season three. Bailey and Thomas separated in 2016. Their divorce was finalized in March 2017.

Bailey considers her biggest career moment to be when she beat out Naomi Campbell for a co-starring role opposite Sandra Bernhardt in the 1990 film Without You I'm Nothing.

Cynthia credits her strong will and strong spiritual background for her success. On her official website, she wrote: "I believe in hard work, ambition, love, and positive affirmation. Everyone has a destiny. With faith in yourself and faith in God you can accomplish anything. When you send that energy out to the universe it has to come back to you."

In April 2018, Bailey underwent surgery to remove a lipoma tumor from her left shoulder blade. The procedure was successful without any reported complications.

Bailey publicly announced her relationship with Fox Sports correspondent Mike Hill in August 2018. Hill and Bailey became engaged in July 2019, and plan to get married in October 2020.

On September 8, 2016, Cynthia Bailey purchased an Atlanta-area home for $940,000. The home overlooks a small lake in Sandy Springs with a large deck. The house has six bedrooms and five bathrooms on one and a half acres. She calls her house "Lake Bailey." She initially wanted an apartment, saying that she wanted "the New York City sort of lifestyle," but producers from The Real Housewives of Atlanta convinced her to purchase a home instead.