The Westbrooks have been positioned as somewhat similar to the Kardashians. Crystal Westbrooks has more than 1.2 million followers on Instagram after starting her account in 2013. In 2016 she graduated from Texas Southern University with a degree in business. Westbrooks has partnered with the online fashion retailed Harley Dreux. She also appeared in an episode of the TV series Minay TV in 2016. 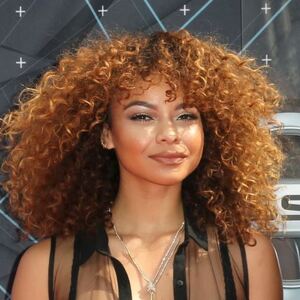