Cristina began her performing arts training at the Real Conservatorio de Danza Clásica de Madrid, and then went on to attend the London Academy of Drama. She began modeling when she was fourteen years old, and appeared on the cover of the Spanish edition of ELLE Magazine when she was sixteen. She became a favorite model for multiple designers, including Christian Dior, Valentino, and Yves Saint Laurent. She began acting when she was eleven, appearing in projects with her father, actor Paul Piaget. She went on to appear in film, television, and theater productions in Spain and abroad, including "Subjudice", "S Club Seeing Double", "Alien Autopsy", and "Hotel Tivoli". She was featured on the 35th Anniversary cover of Interviu, posing nude while eight months pregnant. She speaks five languages and was at one time romantically linked to actor Sean Penn. 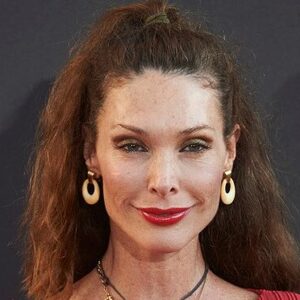