She is most widely recognized for being the winner of the 16th season of the reality series, "The Bachelor". She and Ben Flajnik became engaged on the season finale of the show in March of 2012, but called it quits after eight months of dating, reportedly because they never saw each other. Ms. Robertson's attitude on the show was widely criticized, and she was portrayed as the program's villain. After her microphone was accidentally left on while producer's spoke with her, portions of the conversation were leaked online which revealed that much of her behavior had been coached in order to create additional drama. 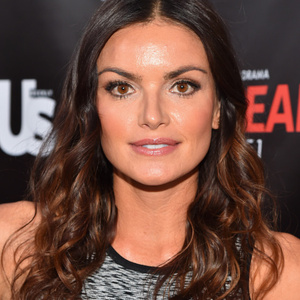