What is Corinna Kopf's net worth?

Corinna Kopf is an American social media personality who has a net worth of $10 million. She is best known for her popularity on Instagram, YouTube and OnlyFans.

Corinna Kopf was born in Palatine, Illinois in December 1995. She goes by the name Pouty Girl. Kopf started her Instagram in 2012 and now has more than 4.5 million followers. She is a Fortnite gamer who has a streaming deal with Facebook Gaming after streaming on Twitch. Corinna Kopf has dated Turner Tenney and Toddy Smith. She has also collaborated with Liza Koshy. 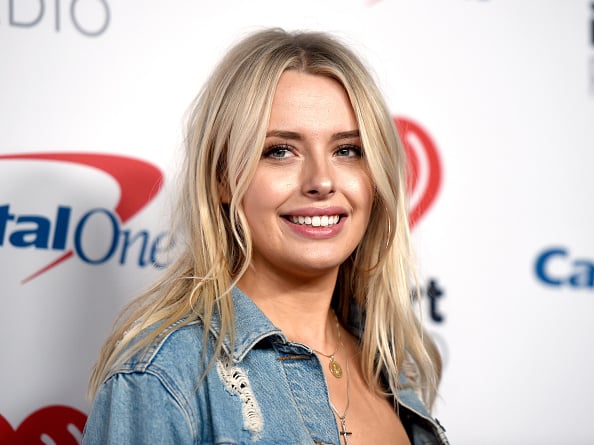 In August 2021 Corinna revealed that she earned roughly $4 million from OnlyFans in ONE MONTH. That report is unverified, but if it's half true, she is one of the platforms highest earning personalities.

As if that wasn't astonishing enough, in a later interview on Logan Paul's Impaulsive podcast, Corinna revealed that even months after joining OnlyFans she was still earning over $1 million every month from the adult platform. 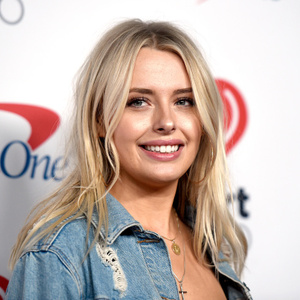