Claudia Jordan Net Worth and Salary: Claudia Jordan is an American actress, model, television, and radio personality with a net worth of $1.5 million. Known for her appearances as a model in the US version of "Deal or No Deal" and "The Price Is Right," Jordan has also competed on season two and six of "Celebrity Apprentice." She held the Miss Rhode Island Teen USA title in 1990 and represented Rhode Island at the 1997 Miss USA beauty pageant.

Early Life: Claudia Jordan was born on April 12th of 1973, in Providence, Rhode Island. She was born to an Italian mother and an American father. Claudia's parents met while her father served in the US Air Force, stationed in Brindisi, Italy. Jordan went to high school in Providence and was a sprinter, earning all-state honors in track and field. Claudia attended University in Ohio, majoring in broadcasting and journalism and obtaining All-American status as a 400-meter sprinter.

In 1990, Claudia Jordan represented Rhode Island in the Miss Teen USA beauty pageant. She won the title of Miss Rhode Island USA in 1997, placing in the top 10 of the Miss USA pageant that year.

From 2001 to 2003, Claudia was one of Bob Barker's "beauties" on the CBS game show "The Price Is Right." In 2005, Jordan was hired for the American version of "Deal or no Deal," holding the briefcase #1 for four seasons.

In 2003, Claudia began her first hosting job as a red-carpet correspondent for the Fox Sports West show, "54321." She also began to appear on "The Best Damn Sports Show Period." From there, Jordan joined E! and The Style Network for two seasons as the co-host of "The Modern Girl's Guide to Life." 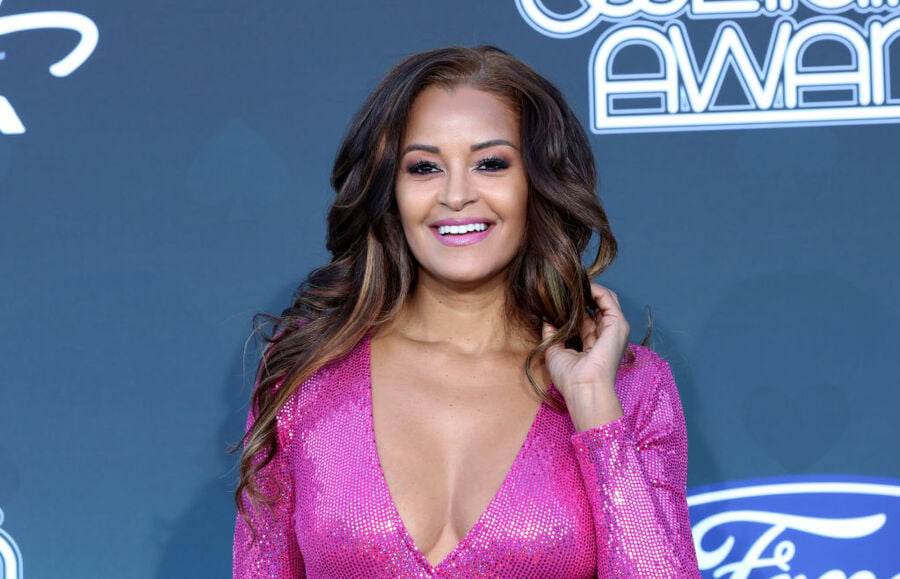 In 2009, Claudia appeared on the second season of "Celebrity Apprentice." During the series, Jordan and the other celebrities raised money for a charity of their choice, and Jordan selected the North American Psychoanalytic Confederation as her charity. That same year, in the Bahamas, Claudia co-hosted the 2009 Miss Universe pageant alongside Billy Bush.

Jordan was a standout on Jamie Foxx's satellite radio show "The Foxxhole," and she began to co-host on Tameka Cottle's talk show "Tiny's Tonight," aired in December of 2012. That year, Claudia also hosted the AT&T travel show "The Summer of Adventure." In 2013, Jordan returned to the "Celebrity Apprentice" to compete on the show's All-Star version. In October of 2014, Claudia announced she was joining the cast of "The Real Housewives of Atlanta" for the seventh season as one of the primary housewives. During the filming of "The Real Housewives of Atlanta," Jordan was simultaneously working as a co-host on the "Rickey Smiley Morning Show."

In 2018, Claudia led her morning show in Dallas called "The Morning Rush," which ran for one year and was the top-rated R&B Morning show in Dallas. As of 2020, Jordan hosts a talk show on the American internet streaming service Fox Soul Platform. The show, entitled "Out Loud," features Jordan and a rotating cast of Black Americans whom she invites to speak on a wide range of topics, to empower men and women in the Black community. Her show airs every Tuesday through Friday.

Additionally, Claudia has worked as a journalist for the Providence American newspaper and in television production. 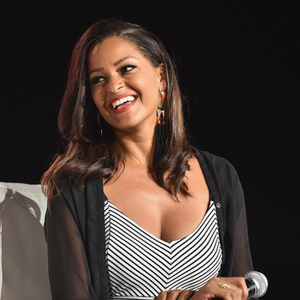