How much is Cindy Margolis Worth?

Early Life: Cindy Margolis was born in Los Angeles, California in 1965. She attended California State University, Northridge. During college, Cindy had a class project that would help shape her future modeling career. As part of a class project on business cards, she made cards with a picture of herself wearing lingerie with her phone number listed. Her modeling career took off when agents in Hollywood were sent that card.

Career: Cindy Margolis would go on to model for companies such as Hanes, Frederick's of Hollywood, Reebok, and Coors. She was 1986's Miss Makita Power Tools.

Cindy became an international superstar thanks to the rise of the internet. She as one of the first models to create her own website and offer users to download photos. At the height of her popularity, Margolis's images were downloaded 70,000 times in 24 hours. That was unheard-of at the time. Cindy Margolis is also an infomercial host who has worked with Tony Robbins. In 1995, she was briefly one of Barker's Beauties on "The Price is Right" and she appeared in "Austin Powers: International Man of Mystery" as a fembot. In 2000, she also had her own show, "The Cindy Margolis Show". 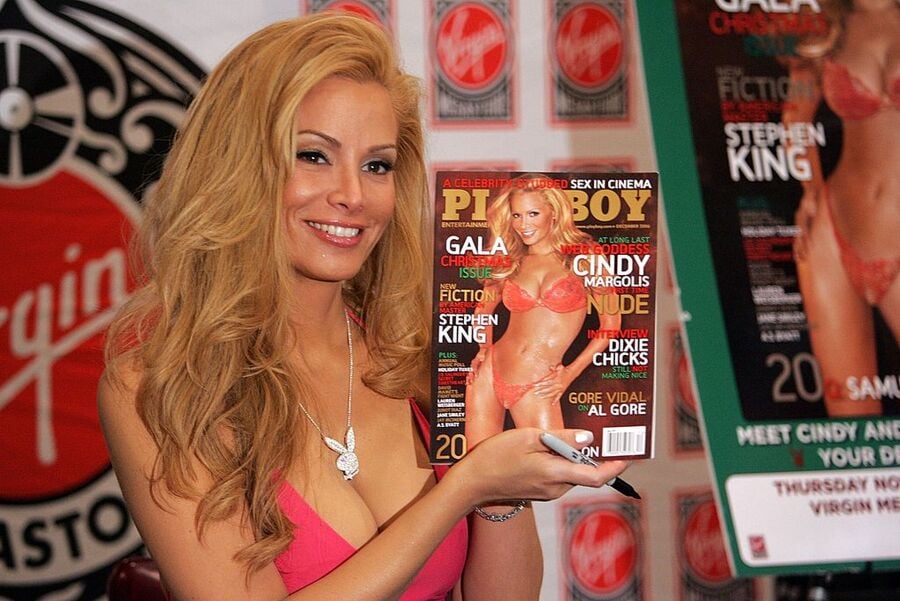 Personal Life and Real Estate: Cindy was married to entrepreneur Guy Starkman from 1998 to 2009. They have three children together.

In the very early 2000s, Cindy and Guy paid $1.6 million for a home located in a gated community in the LA suburb of Tarzana.

In November 2020 Cindy paid $1.9 million for a home in Sherman Oaks, California. Around the time she bought this new house, she sold the Tarzana house for $3 million. 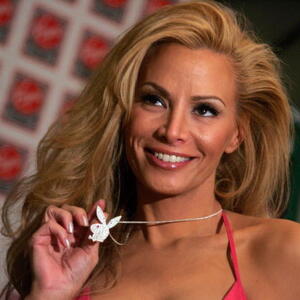