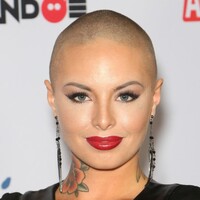 What is Christy Mack's Net Worth?

Mack also gained a level of fame due to her tumultuous relationship with Bellator MMA fighter Jonathan Koppenhaver aka "War Machine." The two were featured in the January 2014 issue of Hustler in a nude pictorial.

On August 8, 2014, it was reported that Mack and a friend were brutally assaulted in her Las Vegas home by War Machine. She was taken to the hospital where it was found that Mack suffered from 18 broken bones, a broken nose, missing teeth, a fractured rib and a ruptured liver. The Las Vegas Police named Koppenhaver as the prime suspect for the alleged assault. He was charged and eventually convicted in June 2017. He was sentenced to life in prison. 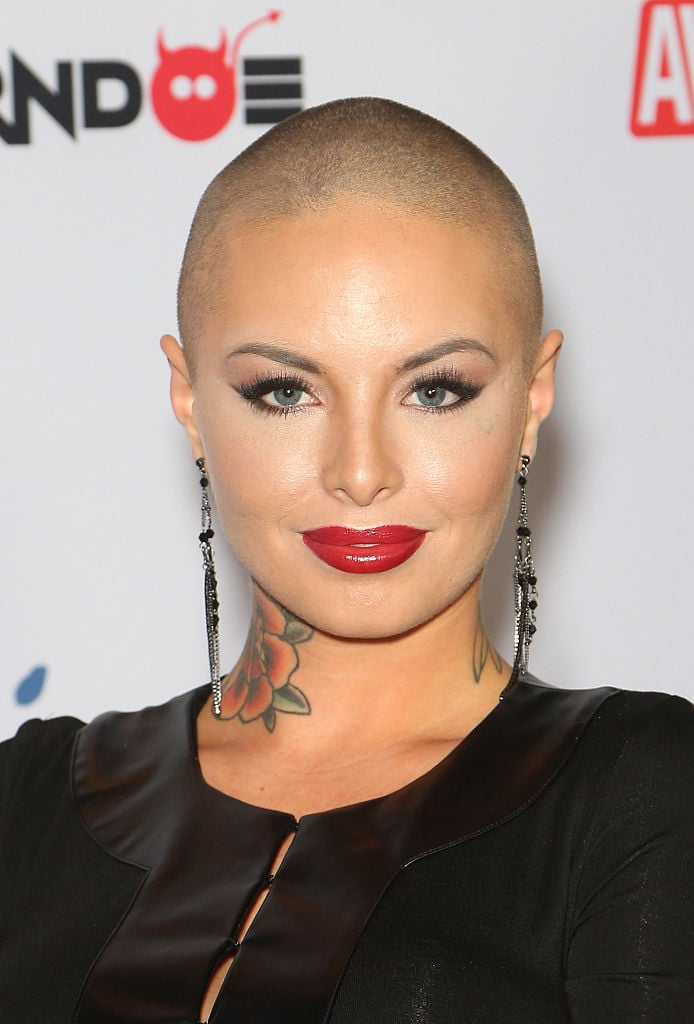 Christy Mack was born in 1991 and given the name Christine Mackinday. She grew up in Edinburgh, Indiana with her family. While in high school at Columbus North High School, she was a cheerleader and enjoyed athletics. She also had a part-time job at the Nike store in her local mall. She dated a boyfriend throughout high school and the two decided to get married with Mackinday was 18. Her boyfriend worked at a car dealership while she primarily stayed home with their dogs. Uninterested in her life, Mackinday was approached one day about the possibility of posing nude. She decided to leave Indiana and moved to Miami to pursue a career in nude modeling and, eventually, pornography.

However, Mack soon became tired of working in this field. She announced in 2013 during an interview with Vice that she planned to retire from the industry as soon as she had earned enough money to do so. By July of 2014, she had not performed in any new scenes in ten months. She officially confirmed her retirement in April of 2015 in an ESPN news story.

Mack had divorced her first husband after moving to Miami to begin her career in pornography. In 2013, she met Jonathan Koppenhaver, a mixed martial artist fighter who went by the name War Machine. The two began dating and while the relationship was good at first, War Machine began physically abusing Mack several months into the relationship. She stopped working at his request but also realized that she needed to end the relationship. The couple would break up and then get back together.

In August of 2014, War Machine used an old key to enter Mack's apartment, where she and a male friend, Corey Thomas were sleeping. He began assaulting Thomas for approximately ten minutes before ordering him to leave the house. He then began assaulting Mack, kicking and punching her and forcing her to lose consciousness several times. He also raped her and seemed intent upon murdering her before she was able to escape when he left the room to get a knife. She ran to a neighbor's house, where she hid while they called the police. She was left unable to walk for weeks and posted pictures and a description of the attack on social media. War Machine was taken into custody by the police, though he evaded capture for several weeks. He was found guilty of twenty-nine charges including kidnapping and sexual assault. He was sentenced to life in prison with the possibility of parole after thirty-six years.

It took Mack months to fully recover from the assault. She shared much of her recovery of social media and has since become an advocate for survivors of domestic abuse.