Christy Canyon Net Worth: Christy Canyon is a retired American adult film actress turned radio presenter who has a net worth of $5 million. Christy Canyon earned her net worth as one of the most popular adult stars of all time, appearing in over 200 adult films during the 1980's and 1990's.

[The image of Christy Canyon on this page was licensed via Wikicommons using the Creative Commons license. It was taken by Flipchip for LasVegasVegas.com] 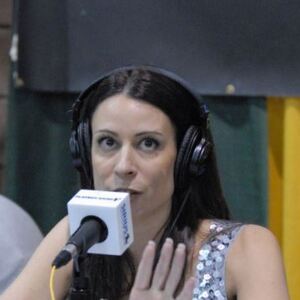